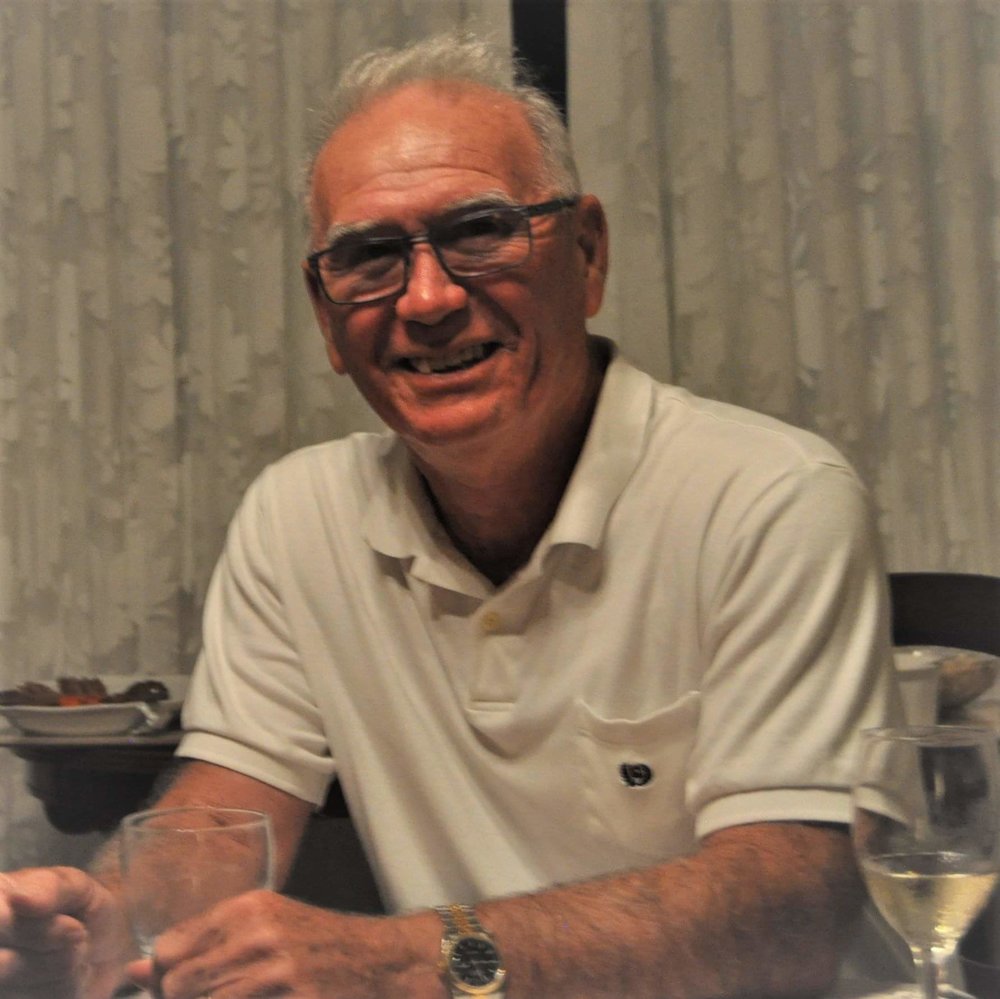 Rock, Ansil (Rocky)
Only 6 days after his wife of 47 years, Anne, passed away Ansil Rock in his 72nd year was united with her. Loving brother to Margaret (Jim Finch) and brother-in-law to Bill (Mary-Ann) Crummer, John (Therese) Crummer, Barbara (Jim) Palmer, and Ann Marie Crummer (Rob Gaborko). Rocky was a wonderful and caring uncle who will be missed by many nieces and nephews.

Visitors will be received at John T. Donohue Funeral Home, 362 Waterloo Street at King Street, on Tuesday, December 10th from 6-8 o'clock. A private inurnment at St. Peter's Cemetery at a later date. In lieu of flowers, donations to the Heart and Stroke Foundation would be appreciated.