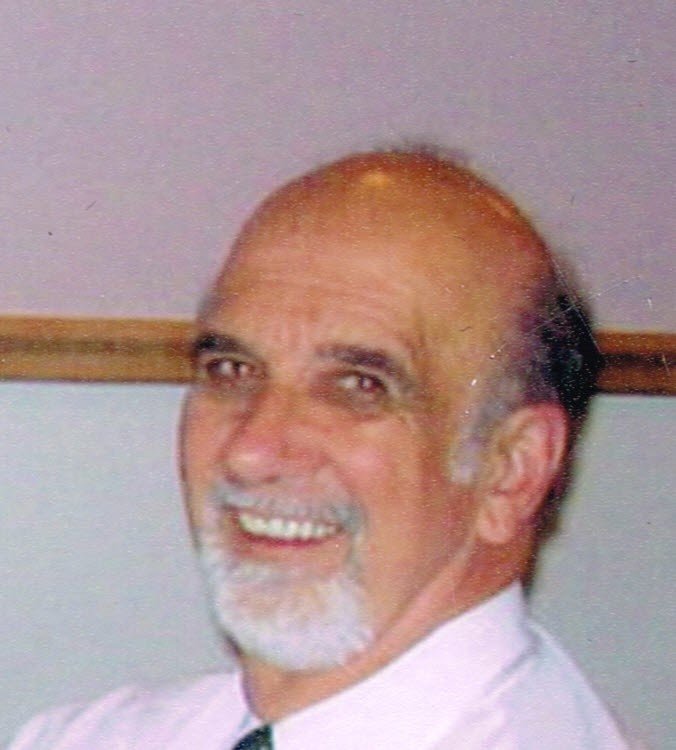 It is with the deepest sorrow that we announce the passing of Lino Zuccherato, 77 years old, of London, Ontario.  Lino died peacefully on September 25, 2019 at London’s Victoria Hospital, surrounded by loving family, after a long and brave battle with Myasthenia Gravis.

Born in Rouyn, Quebec on June 14, 1942, Lino is predeceased by his parents Giuseppe and Blanche Zuccherato.  He lived for many years in Elliot Lake, Ontario where he met his beautiful wife and they began their 51 year love story before moving to London in 1986.

Lino will always be remembered for his caring and gentle spirit by everyone who knew him.  He was devoted selflessly to his family and worked to contribute to his community at every opportunity through his work in hospitals throughout his career and as a dedicated member of the Knights of Columbus for more than 50 years, including as a Past Grand Knight and Former District Deputy. He eventually rose to the level of Fourth Degree Knight.

Lino will be missed dearly by his wife Lucy and his children Robert  (Laila) and Terri, his grandchildren Kevin and Simon and fur-baby Badger and his only surviving sister Catherina Sicoli of Elliot Lake, Ontario.  He is predeceased by his brothers, Romeo Zuccherato of London and Rudy Zuccherato of Halifax.  Lino shall forever remain in the hearts of his many brothers- & sisters-in-law, nieces and nephews, his fellow Knights and each friend and family member whose lives he touched.

The family is deeply grateful to the kind and skillful staff at Victoria Hospital in London for the exceptional care that they provided to Lino during his final weeks.

Visitors will be received at John T. Donohue Funeral Home, 362 Waterloo Street at King Street, on Friday, September 27th from 2-4 and 6-8 o'clock.  Funeral Mass will be held at St. Justin's Church, 855 Jalna Blvd., on Saturday, September 28th at 12 noon.  Interment in St. Peter's Cemetery at a later date.

In lieu of flowers, memorial donations may be mailed to: N. W. Nicolle in support of Myasthenia Gravis Fund LHSC - University Hospital, 339 Windermere Road, London ON, N6A 5A5. Cheques or money orders can be made to MG Research Department of CNS, Western University. Tax receipts will be issued by Western University.