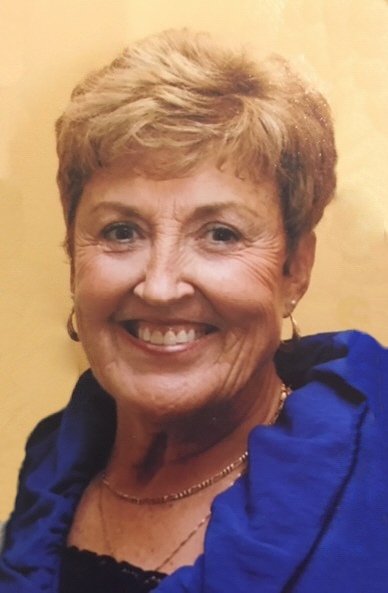 Carol enjoyed life, cherished her family and surrounded herself with an incredibly large circle of wonderful friends.

Visitors will be received at John T. Donohue Funeral Home, 362 Waterloo Street at King Street, on Thursday, September 12th from 2-4 and 7-9 o'clock.   Funeral Mass will be held at St. George Church, 1164 Commissioners Road West, on Friday, September 13th at 10 o'clock.

Memorial contributions to the Canadian Cancer Society would be appreciated.