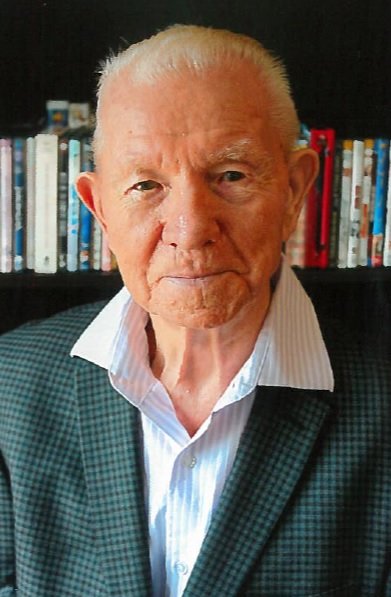 John always lived his life to the fullest. The love he felt for his wife Mary, family and friends was truly reflected on his face with his smile and the twinkle in his eye.

Visitors will be received at the John T. Donohue Funeral Home, 362 Waterloo Street at King Street, on Monday, September 2nd from 1-4 o'clock. Funeral Mass will be held at St. Patrick's Church, 377 Oakland Avenue, on Tuesday morning, September 3rd, at 11 o'clock with cremation to follow. Donations to Elgin Manor Dementia Care Unit or a charity of your choice would be appreciated.