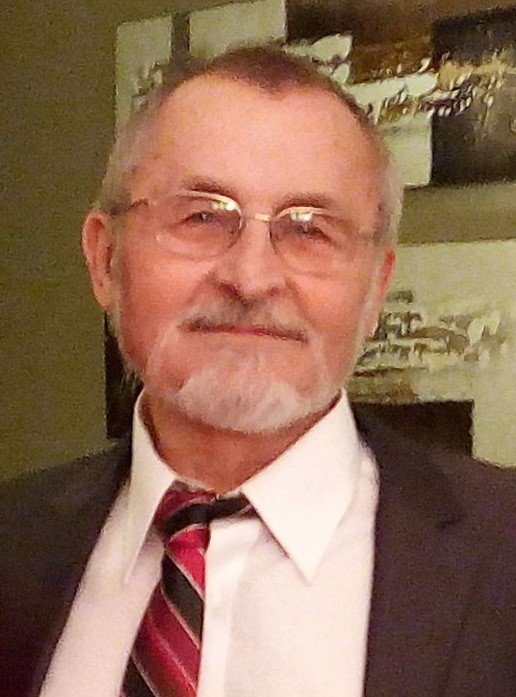 Peacefully, at home with his family by his side on Monday July 1st 2019, Laszlo Gaal of London in his 72nd year.
Devoted husband of 52 years to his lovely wife Irene and loving father to daughter Andrea Bertsch (John Merucci) and son Laszlo Jr.. Dear Grandfather of Ryan, Kyle and Vanessa (Damon Finucci).
Beloved son to his Mother Anna, and pre-deceased by his Father Janos. Much loved brother of Janos, Jozsef, Tibor, Tamas, Zoltan, and their respected spouses. Also survived by several nieces and nephews.
Funeral Service will be held at John T. Donohue Funeral Home, 362 Waterloo Street at King Street, on Saturday, July 6, 2019 at 11 a.m.
Interment in Holy Family Mausoleum, St. Peter's Cemetery following the ceremony.
In lieu of flowers, a donation to the London Regional Cancer Centre c/o LHSF.ca in Laszlo's name would be greatly appreciated.
VE3NRG-73!

Share Your Memory of
Laszlo
Upload Your Memory View All Memories
Be the first to upload a memory!
Share A Memory
Send Flowers