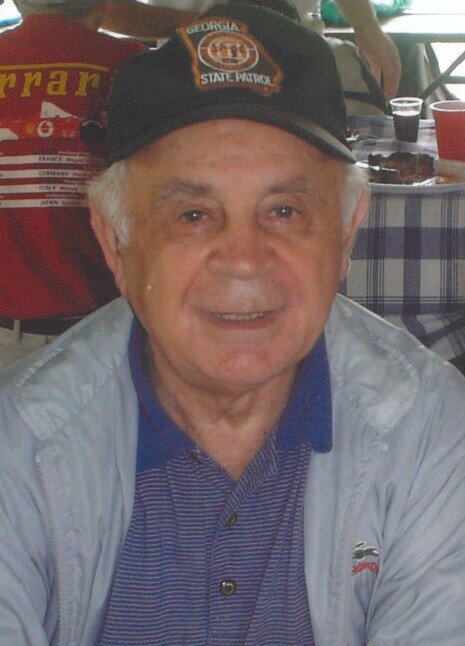 After a short illness at LHSC University Hospital on Wednesday, January 11, 2023 Eugenio "John" Sartoretto in his 91st year.  Loving husband of 66 years of Teresa Sartoretto (deceased June 11, 2022).   Proud father of Lou (Angela) Sartoretto and Dino (Irene) Sartoretto.  Adored Nonno of Alexandra.  Dear brother of Trinco (Giuseppina) Sartoretto and Assunta (Luciano) Doris and brother-in-law of  Enrico (Rosina) Tancredi and the late Nina (late Walter) Pompilli. Zio Eugenio will be remembered by many nieces and nephews.  The family would like to thank the Cardiac Team at University Hospital and all the staff and PSW's  on the second floor at Mount Hope Long-Term Care - St. Mary's for thier care of our father.   Visitors will be received at John T. Donohue Funeral Home, 362 Waterloo Street at King Street, on Monday, January 16 from 2-4 and 7-9 o'clock.  Funeral Mass will be held at St. Mary's Church, 345 Lyle Street, on Tuesday morning, January 17 at 11 o'clock.  Entombment in Holy Family Mausoleum, St. Peter's Cemetery.  In lieu of flowers, donations to Heart and Stroke Foundation would be appreciated.

Share Your Memory of
Eugenio
Upload Your Memory View All Memories
Be the first to upload a memory!
Share A Memory
Send Flowers
Plant a Tree