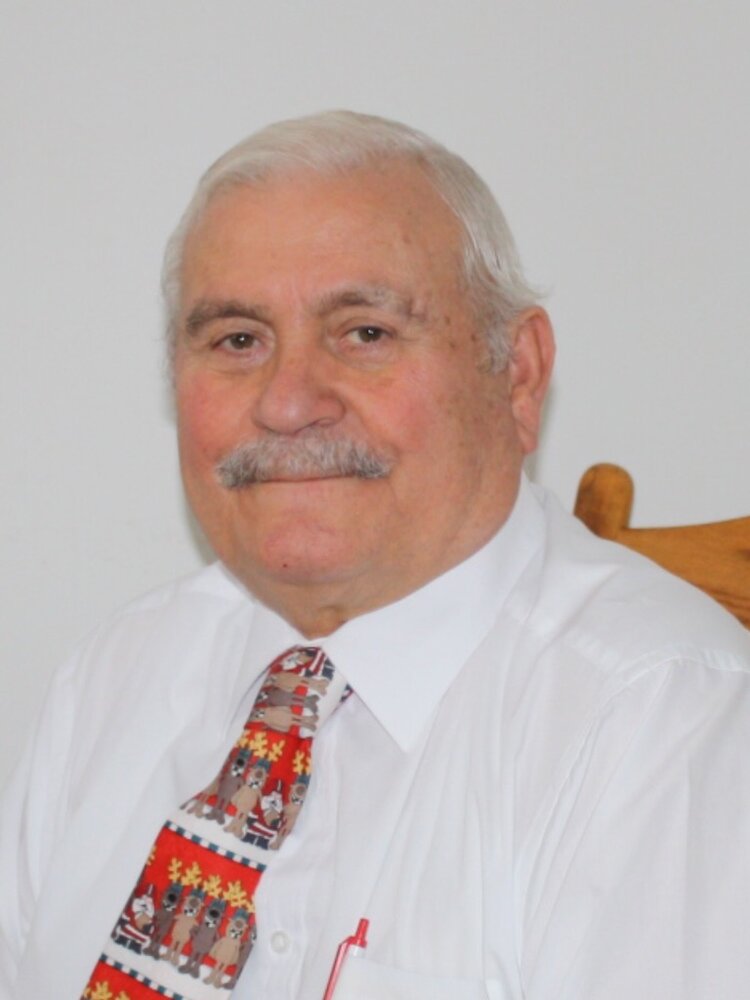 Passed in peace. On October 12, 2022, Elia "Leo" Buragina passed peacefully at his residence, with his family by his side. Husband and partner for 58 years to his dedicated and loving wife, Amalia (DiMarco). He will always be a part of our hearts: his treasured son, Tony (Angela) and his dearest daughter, Melina. He was an immensely proud Nonno to Elia and Teresa, who brought him more joy than one could imagine.  His special buddy Oliver will miss him terribly (and those pepperoni treats). Forever a brother to Maria Giampa and  brother-in-law to Fernanda and Nick Casalanguida and Shirley Buragina.  Leo was an zio and uncle, a treasured friend, compare and paesano.  Awaiting his arrival in heaven are his parents, Antonio and Carmela (Frijia), his brothers Giuseppe ( Elisabetta) and Frank, his sister, Elisabetta Cannata (Tito), and brother-in-law Tony Giampa.  Also waiting to embrace him are Albert and Francesca DiMarco who loved him like a son.

For 50 years, he has been affectionately known as “Papa Leo” to his many friends and customers at Papa”s Pizza & Restaurant.  A music lover and a vivid storyteller, he loved to share his tunes and tales with everyone; stories about his life in Italy, his travels to Canada, his life experiences, and especially stories about his family.  He thoroughly enjoyed meeting the generations of families that supported his business, the many students who viewed him as a surrogate Papa, and every person that walked through the door was greeted with a smile!

When he arrived in London, Ontario, and following a short stint at a bread manufacturer, Leo began selling bleach door-to-door, beginning the birth of his entrepreneurial spirit.  Shortly thereafter, he  opened a small grocery store specializing in Italian foods and products, then expanded his grocery store into a wholesale food service company, E.B. Foods, where he proudly served pizzerias, restaurants, and hotels throughout Southwestern Ontario.

He spent many days making his pasta sauce from fresh tomatoes, and spending any free time in his gardens filled with basilico, Calabrian chilies, “fior de cucuzzi”, roses and begonias.  Leo  was best described as a people person with a big personality and an even bigger heart.  He leaves behind a legacy of honour and authenticity.

Visitors will be received at John T. Donohue Funeral Home, 362 Waterloo Street at King Street, on Sunday, October 16th from 2-6 o'clock.  Funeral Mass will be held at St. Peter's Catherdral Basilica, 196 Dufferin Avenue, on Monday morning, October 17th at 11 o'clock.  Interment in St. Peter's Cemetery.  Donations may be made to the Sunshine Foundation (https://www.sunshine.ca) or Ronald McDonald House (https://www.rmhc-swo.ca) would be appreciated.

To donate to the Ronald McDonald House CLICK HERE

Share Your Memory of
Elia
Upload Your Memory View All Memories
Be the first to upload a memory!
Share A Memory
Send Flowers
Plant a Tree