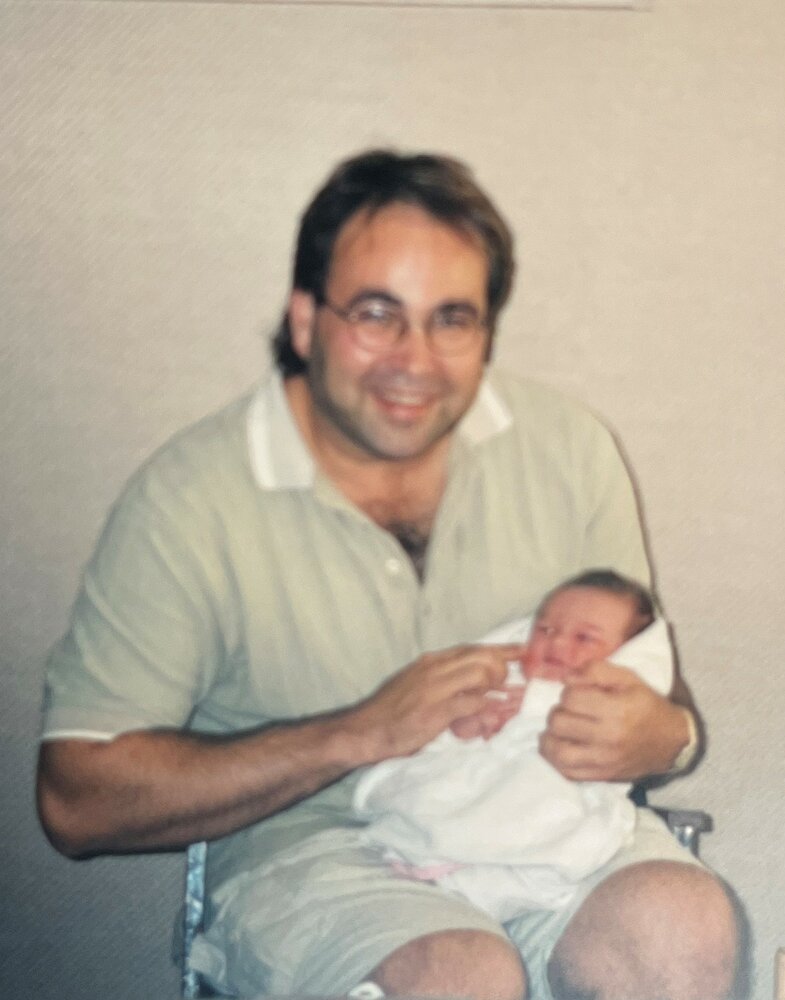 Suddenly at his home on Friday, August 5, 2022 at the age of 60. Beloved son of Steve and Joan Miloloza. Loving father of Michaela and Marcus Miloloza. Cherished brother of Michelle Burd and uncle of Jacklynn Davenport (Jason), Caitlin Burd (Brian) and Rachel Burd (Justin), great-nephew Jameson Davenport and great-niece Brynleigh Cooper. John will be missed by his extended family and friends. Cremation has taken place. A private family inurnment will take place at a later date. Arrangements have been entrusted to Donohue Funeral Home.

Share Your Memory of
John
Upload Your Memory View All Memories
Be the first to upload a memory!
Share A Memory
Send Flowers
Plant a Tree