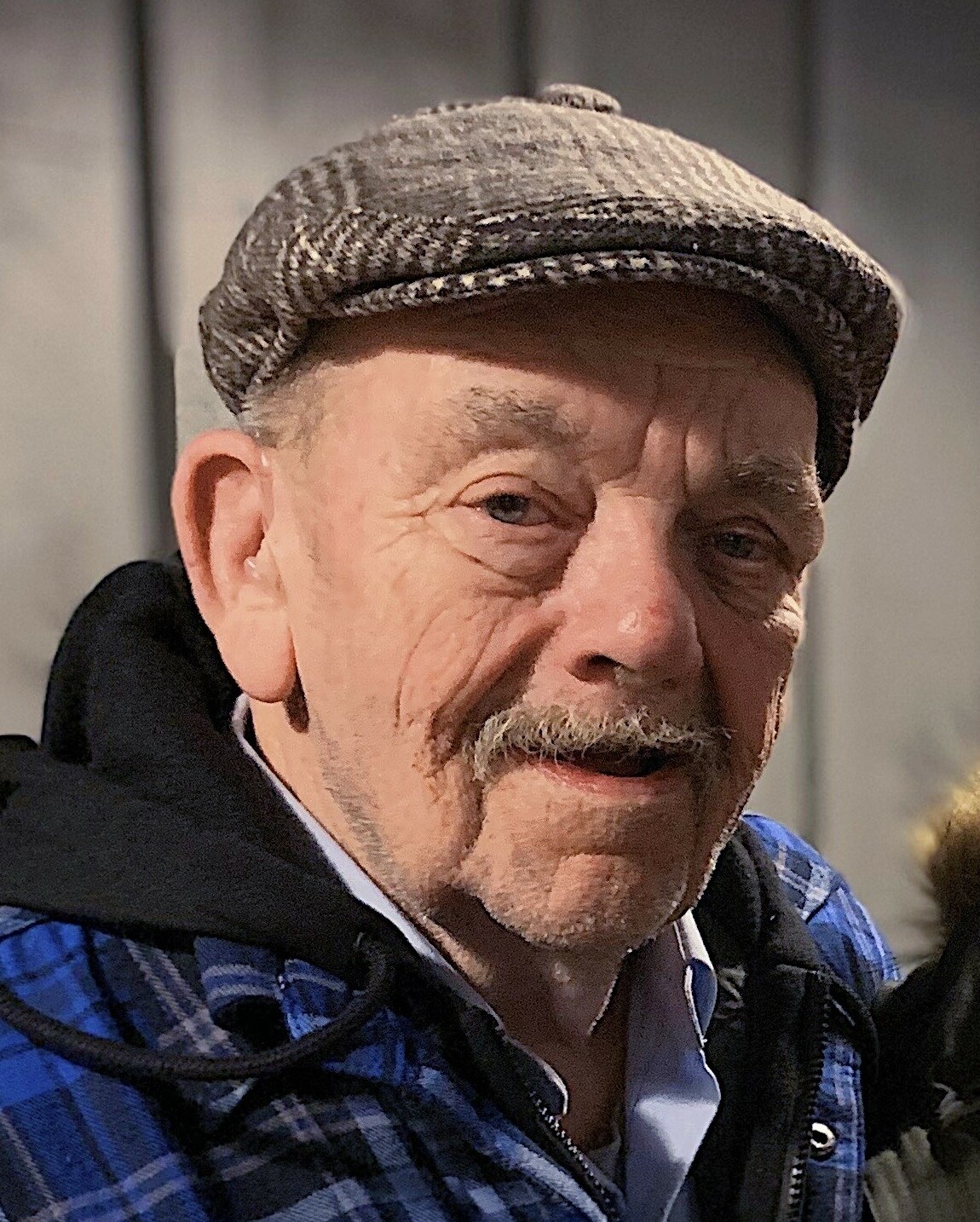 Passed away peacefully at home surrounded by family on Monday, July 4, 2022 in his 82nd year. Beloved husband of Frieda for over 60 years. Cherished father of Lorrie Baxter (Scott). Loving grandfather of Michael Baxter (Jamie) and Jennifer Baxter. Survived by sister Lynda Owen. Special Uncle to Vikki, Shelley, Alberta, Jenean, Andrea and Andrew. Predeceased by father Norman Owen, mother Loretta Owen-Plumb and step-father Jack Plumb, brothers Steven Owen and Roger Plumb, sister Jill Plumb, and niece Kristen Owen. Dave retired from Hydro One in 2005 after 33 years of service. He was a past President and Sports Officer of the Royal Canadian Legion Victory Branch #317 and very active with the yearly Poppy Drive. A long time member of the London District Men’s Dart League. Dave will be missed dearly by his family and all who knew him. Cremation has taken place. A Celebration of Dave’s Life will be held at the Legion Victory Branch #317, 311 Oakland Ave, London on Saturday, August 27, 2022 from 1:00 to 4:00 p.m. If desired, memorial donations made to the Rowntree Memorial Church or Royal Canadian Legion Victory Branch #317.

Share Your Memory of
David
Upload Your Memory View All Memories
Be the first to upload a memory!
Share A Memory
Send Flowers
Plant a Tree