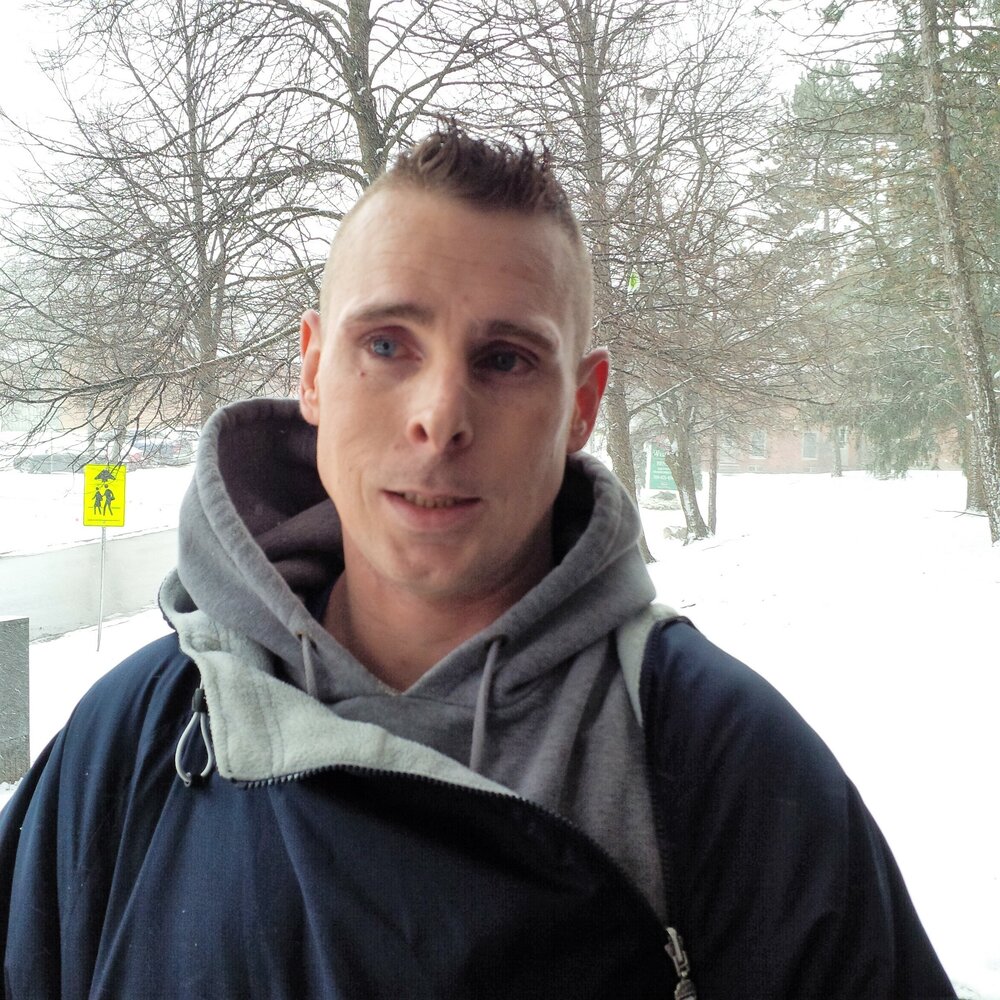 At Victoria Hospital on Thursday June 30, 2022. He was born August 23, 1977, in Weston, Ontario to the late Ruth Marie and Bernard Joseph Rollings.

Kirk grew up in Toronto, loved playing hockey, the Maple Leafs and spending summers at Purdy Lake. He moved with the family to London, became a journeyman painter and worked for many years in the industrial and construction trades.

In keeping with Kirk’s wishes, Kendall and friends will gather and celebrate in his memory. A private inurnment at the family gravesite will be held at a later date.

Share Your Memory of
Kirk
Upload Your Memory View All Memories
Be the first to upload a memory!
Share A Memory
Send Flowers
Plant a Tree