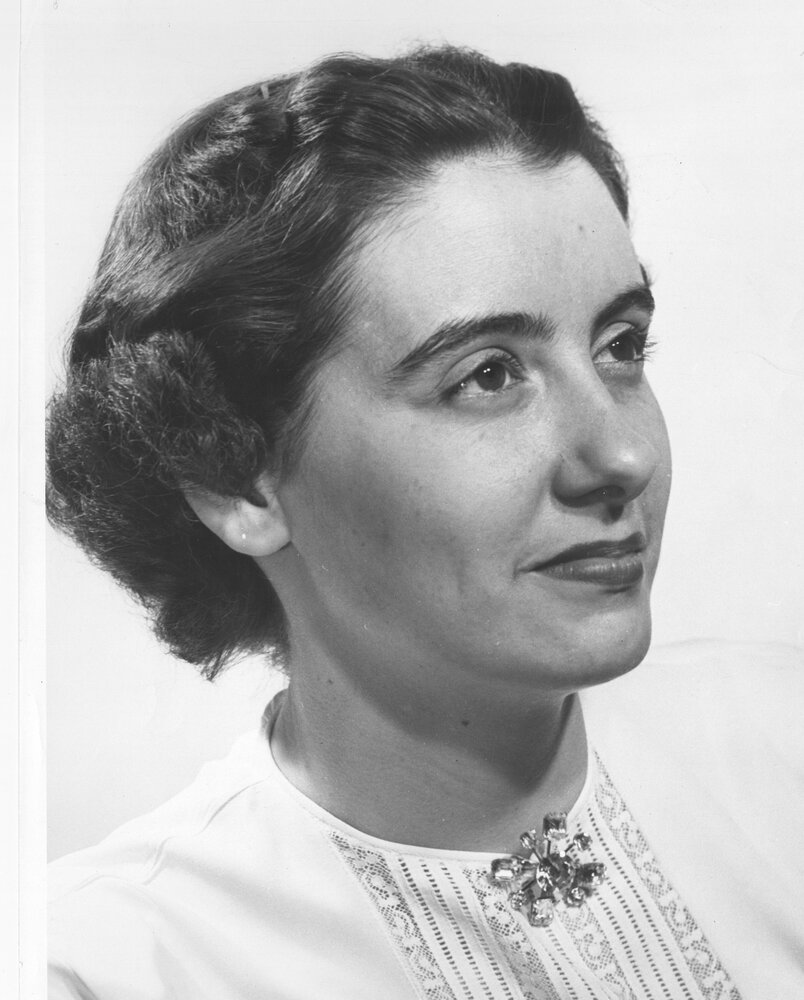 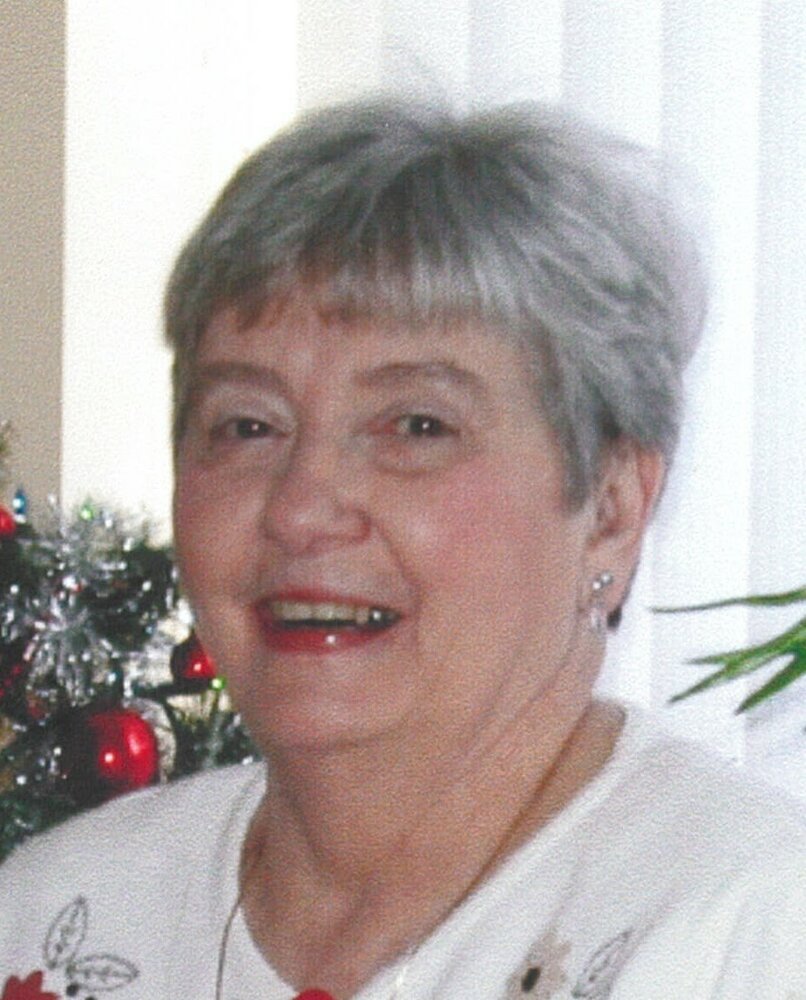 A loving and devout soul was welcomed into heaven May 10, 2022 in her 91st year. She is now free of pain and able to sleep in glorious peace. Taken by the angels, we know she is in good hands now.  Fay appreciated the beauty of life; was warm and authentic to those she met and knew as friends. Predeceased by her loving husband Joseph Goodchild. Mourned by their children Bradley Goodchild (and Louise) and Kim Goodchild (and Glenn) and nephews and nieces. Predeceased by her sisters Rita Evans and Maryann Botosan. Born and raised in Windsor, Ontario, on March 12, 1931, to her parents Irene and Charles McDonald. Though her father passed when she was only 12, she valued family and friends dearly. Early on, Fay worked at the Windsor Star where she met her future husband, Joe. They both worked as copy runners. They married in Windsor in 1954 and eventually moved to Sarnia, Ontario where they raised their two kids. Fay worked at various jobs once her kids were in secondary school. She worked at The New Hope School where she was a secretary, and at Sears in Sarnia as a sales associate. Fay and Joe moved to London, Ontario in the 80s when Joe was transferred by The London Free Press. Once in London she was employed at Eatons for many years in the women’s department. Being a genuinely friendly person and always trying to think the best of others, she thrived in dealing with the public. They both eventually retired here in London. Fay’s love of baking was enjoyed by her family and anyone who had a chance to partake. Christmas was a favourite time for big dinners and many desserts. Decorating the house became a tradition from inside to out, top to bottom. Fay took pleasure in singing in the church choirs of St. Michael’s Catholic Church in London and St. Benedict’s Catholic Church in Sarnia. She was fond of reading, knitting, doing crosswords, line dancing while she was active and going to the local slots for an outing, usually with her brother-in-law Austin Evans later in life. She will be remembered for her generosity and big heart. A new dawn will rise, and the darkness of grief will wane as the sun rises. Funeral Mass will be held at St. Michael’s Catholic Church, 511 Cheapside St., London on Monday, May 16, 2022 at 11:00 a.m. Fay’s ashes will be laid to rest at St. Peter’s Cemetery following the Mass. In lieu of flowers, a donation to a charity of your choice would be greatly appreciated.

Share Your Memory of
Fay
Upload Your Memory View All Memories
Be the first to upload a memory!
Share A Memory
Send Flowers
Plant a Tree