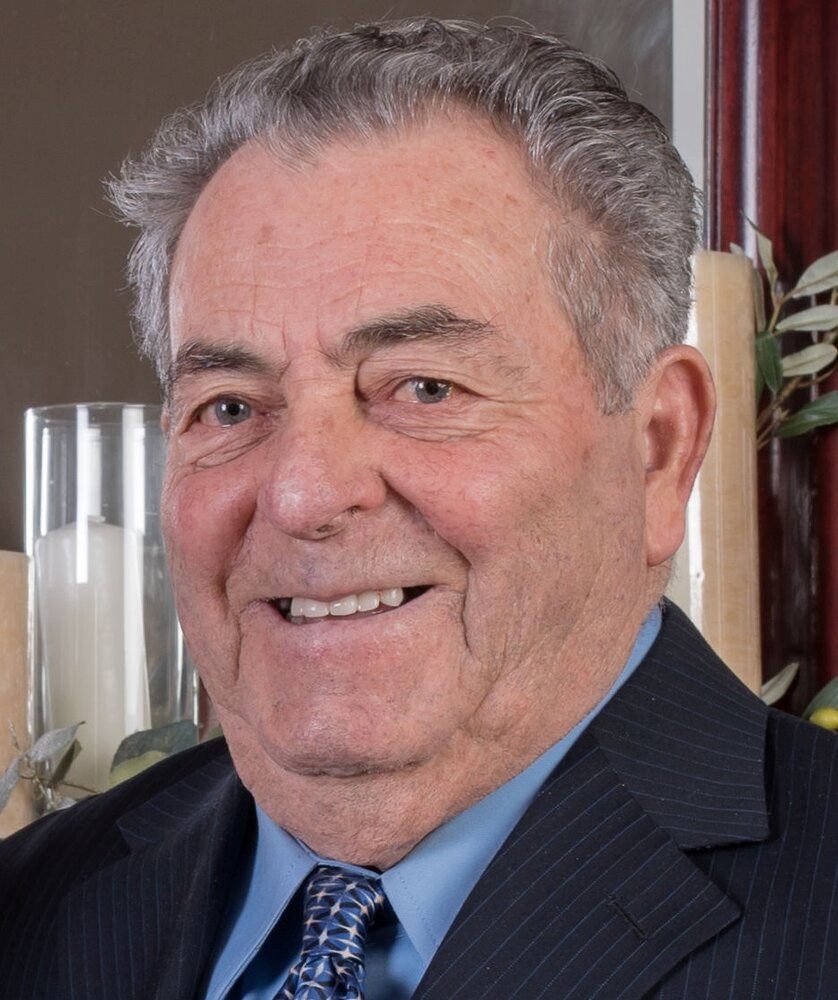 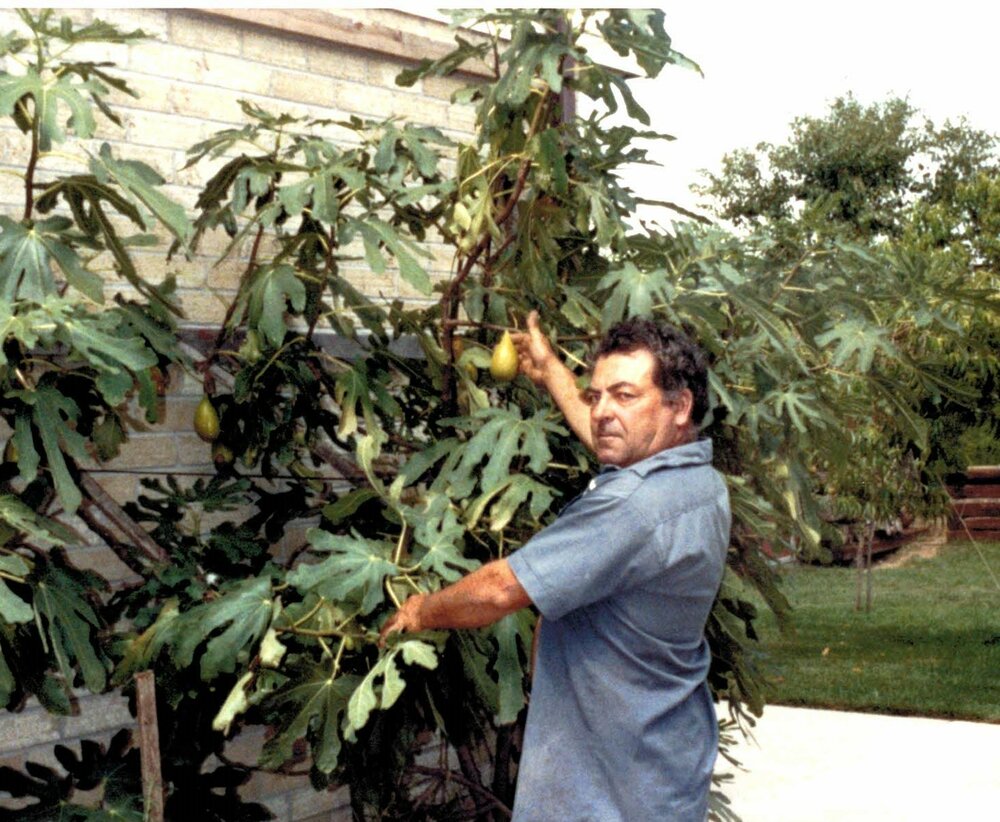 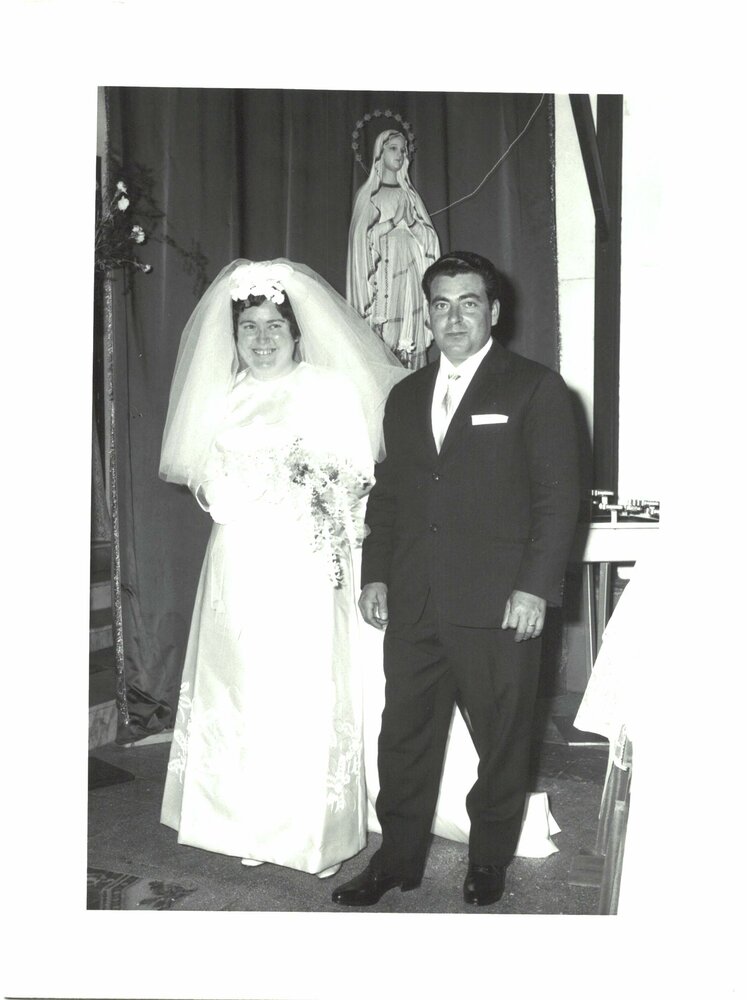 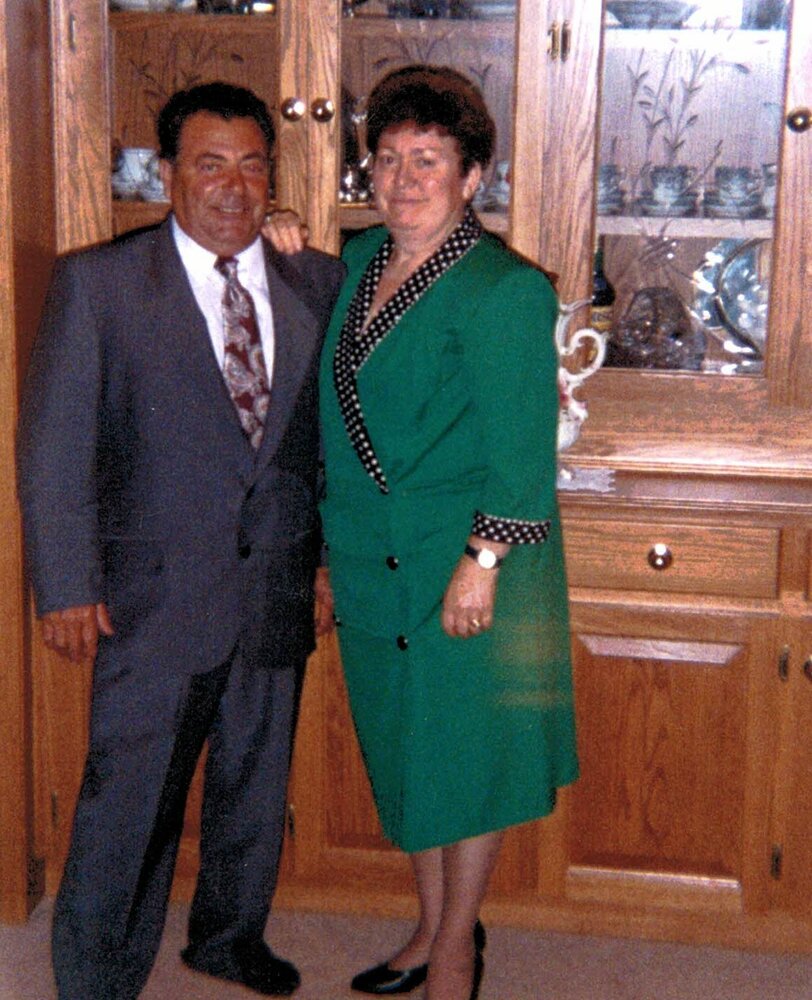 Peacefully surrounded by his loving family on Friday, March 11, 2022, Igino “Gino” Pampena in his 88th year.  Beloved husband of Maria (nee Gatti) of 54 years.  Loving father of Gaetano (Lee) and Angela (Gus).  Devoted grandfather of Giuliana, Samuel, and Noah.  Predeceased by his parents Gaetano and Teresa Pampena.  Predeceased by his brother Giovanni.  Igino leaves behind his brothers Giovanni (Lucia), Antonio (Lina), Alessandro (Finisia), and Raffaele (Carla). As well as many nieces, nephews, and cousins throughout the world.

Igino immigrated to London, Ontario in 1967 where he obtained a job with Esam Construction.  Igino returned to Italy in 1968 to marry the love of his life Maria and to bring her back to London to start their new life together. Shortly after, in 1973 he began working for the City of London in the Planning and Facilities department where he worked until his retirement in 1994.  Since then, Igino devoted all of his time to his wife, family, friends, and his garden.  He will be remembered as a kind, gentle and generous soul who always had a smile on his face and was always ready to share a glass of his homemade wine.  The family would like to thank the staff at UH Respirology Ward for their kind and compassionate care of Igino.

Visitors will be received at John T. Donohue Funeral Home, 362 Waterloo Street at King Street, on Monday, March 14, 2022, from 2:00 to 5:00pm with prayers at 3:00pm.  The Funeral Mass will be held at St. Mary’s Catholic Church, 345 Lyle Street on Tuesday, March 15, at 10:00am. Entombment in Holy Family Mausoleum at St. Peter’s Cemetery will follow. In lieu of flowers, donations in Igino’s memory to the Lung Association or Diabetes Canada would be appreciated by the family.

Share Your Memory of
Igino
Upload Your Memory View All Memories
Be the first to upload a memory!
Share A Memory
Send Flowers
Plant a Tree