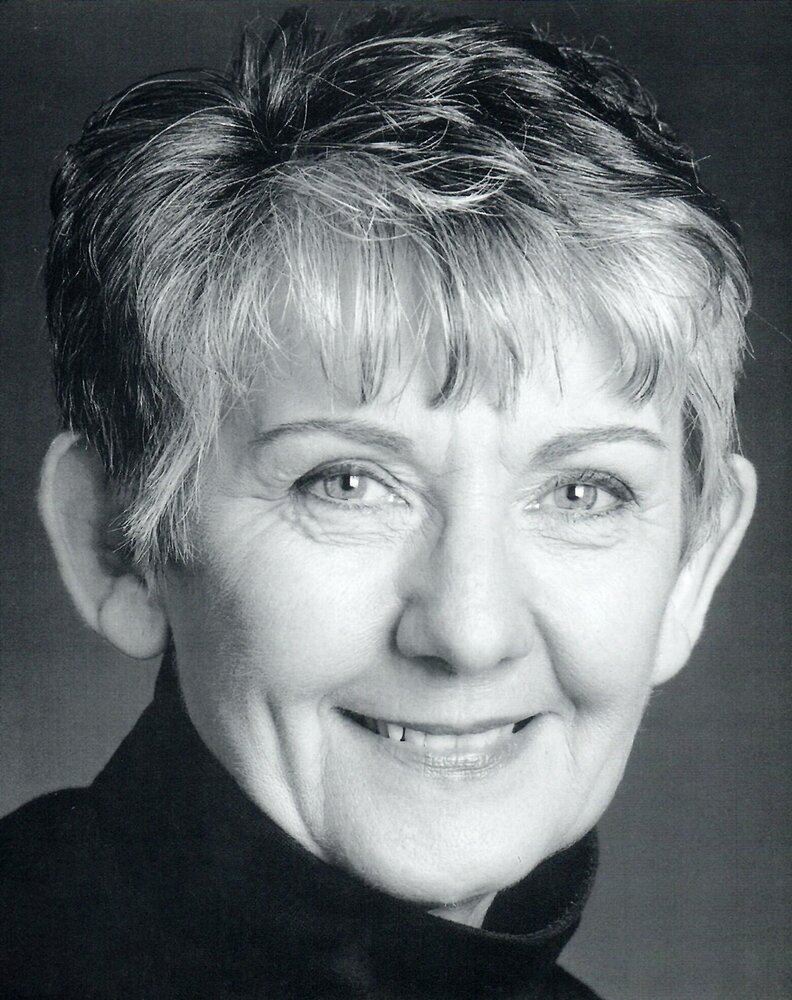 Isobel Smith, nee Robson, passed away peacefully on Friday December 10, 2021 in London, ON at the age of 89. Born on August 15, 1932 in Newcastle upon Tyne in the north of England, she was the youngest of eight. Her father, Ernest, survived the trenches of WWI, and one of her favourite stories to tell was how he used to show her his “silver” leg when she was a child. Growing up in difficult financial circumstances after the premature death of her parents, she was raised by her brothers and sisters, most notably Elizabeth (Bet) and Jean.

With a strong commitment to education, she was the first of her siblings to attend post secondary school, earning a degree in library science. It was at University where she met James Kinmond Smith, the son of a minister. They were married in Edinburgh in 1954 and moved to Canada in 1956 along with their great friends, Grant and Monica Honeyman. Settling in Oakville and making lifelong friends with Margot Sales, Mickey Dingley and Josephine and Harry Clarke, they moved to Toronto in 1962. Three children soon followed, James Kinmond (1962), David Bruce (1964) and Janet Alexandra (1966). With an expanded family, they moved to the Lawrence Park area in 1966. An avid tennis player and actress/singer, Isobel organized tennis at St. Timothy’s Anglican where she also starred in various Gilbert and Sullivan operettas.

She served as Head Librarian and teacher at the Preparatory school at Upper Canada College for decades, instilling her love of literature in hundreds of students. She scored cricket matches, volunteered for numerous events and charities, and was a vital and energetic member of the UCC community. While doing all of that and raising three children, she managed to earn her BA in English from York University, and was Valedictorian for her graduating class.

Retiring from UCC in 1983, Isobel moved with her husband, Jamie, to Edmonton, and taught at the University of Alberta where she added an MA in Comparative Literature to her credentials. She also resurrected her acting career, appearing in a variety of film and stage productions for which she won several awards. In 2004 she returned to Toronto and settled in the east end. Protesting that, at 71, she was far too young to take up lawnbowling, she joined the Balmy Beach Club, and bowled there for a decade, earning many new friends.

She is survived by her children Kinmond, David (Danuta Woronowicz), Janet, her grandchildren Gwyn and Connor, and nieces and nephews scattered around the world from the UK to the UAE. She will be remembered as a strong and vivacious woman who was a force of nature until the very end. Her ashes will be scattered with those of her husband, Jamie, in the mountains of Alberta and in the waters of Muskoka, her favourite places in the world.

Share Your Memory of
Isobel
Upload Your Memory View All Memories
Be the first to upload a memory!
Share A Memory
Send Flowers
Plant a Tree