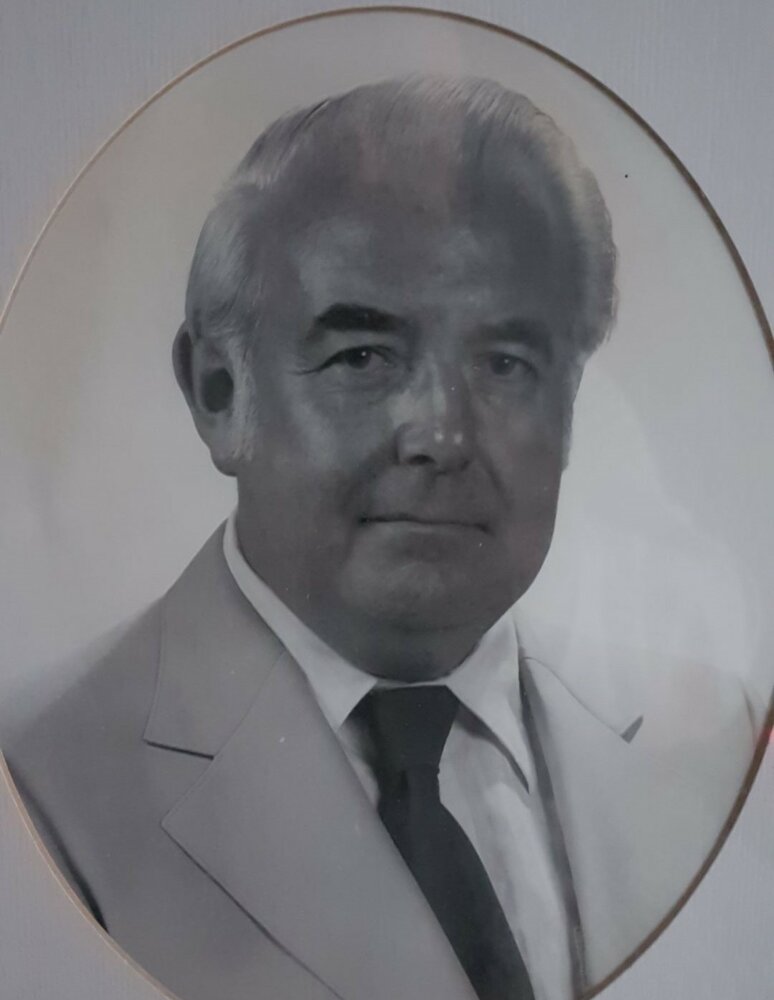 It is with great sadness that we announce the sudden passing of KENNETH RONALD LATHAM on November 12, 2021. Ken aka the "Silver Fox" or "Papa" to his grandchildren, was born in Liverpool England on December 20, 1930; and grew up in the Knotty Ash area.  Ken, the youngest of 4 siblings, is predeceased by his sisters Edna and Irene and brother Ernie.

In his early days, Ken worked at a movie theatre in Southport England, operating the movie projector. When Ken migrated to Canada he took on many professions such as a lumberjack in Newfoundland and a taxi cab driver in Kingston Ontario. Ken joined the Canadian Military and served for 3 years. In 1953 Ken joined the Ontario Provincial Police and started at the Ottawa Detachment.  He was one of the first officers to be assigned to "plain clothes duties" as a detective to investigate major crimes.  He served the people of Ontario for 33 years and retired as a Staff Sergeant in 1986.

As per Ken's wishes, cremation has taken place with a private family service to take place at a later date.

Share Your Memory of
Kenneth
Upload Your Memory View All Memories
Be the first to upload a memory!
Share A Memory
Send Flowers
Plant a Tree