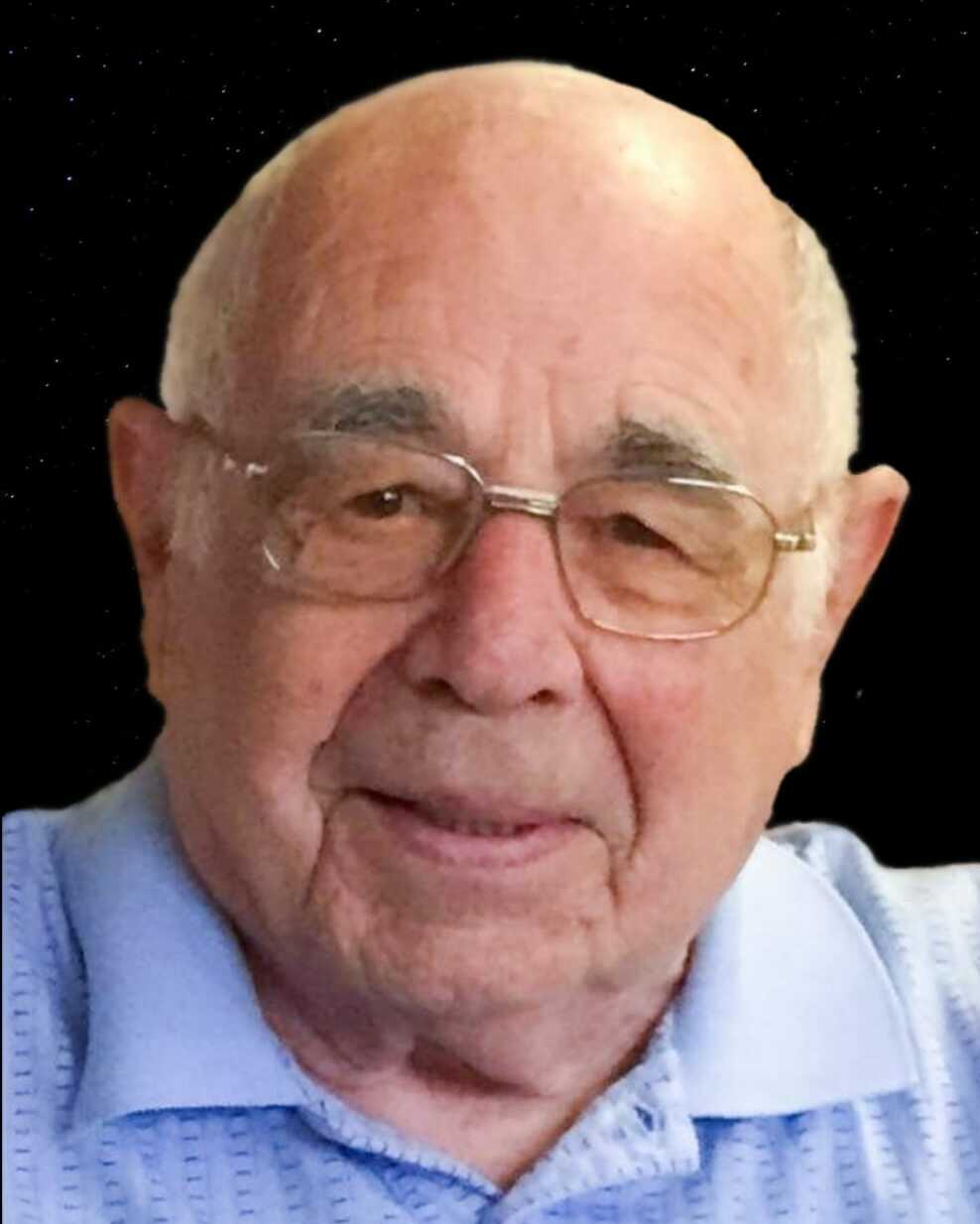 Peacefully surrounded by his family at University Hospital on September 5, 2021, Hermann August Belle in his 96th year.

Herman was predeceased by his parents Isabella and Otto, and siblings Anna, Elisabeth, Emmi, Friedel, and Helmut. He will be fondly missed by his brother Herbert (Hedwig), sister-in-law Arnolda (Walter Hoesterey), and numerous nephews and nieces.

Born in Waldaschaff, Germany, Hermann immigrated to Canada in March of 1953, followed six months later by Irmgard and Juergen. The young family spent their first few years in Cobourg, Ontario, working as a dairy farm hand for their sponsoring family (Dick and Louise Burnham). The Belle family, now increased by one, settled in London, Ontario in 1956. In London, two goals were foremost for Hermann – finding a job and finding a soccer team with whom he could play. A skilled tradesman (tool-grinder) by trade, he found employment first with General Motors and later with Northern (Electric) Telecom, where he worked until his retirement in 1988.

Hermann’s second goal was answered at 1 Cove Road, home of the German Canadian Club (GCC). This was a place where he could celebrate his love of soccer and German culture while continuing to embrace the extensive opportunities that Canada had offered him. For over 65 years, Hermann was a very active member of the GCC, serving in a variety of roles, including President from 1988-1998. During these years, he encouraged the over 600 members to establish groups that would meet their needs and support all aspects of German culture. In his many years of service as Finance Director, Hermann oversaw the Club’s facilities almost double in size, with major expansions and renovations.

Hermann played competitively for the German Canadian Fussball Club (GCFC) until 1963, when he suffered a serious knee injury, which ended his playing career. But he did not lose his love of soccer and he moved into other roles, including coach, elected director of the GCFC, and eventually long time President. Under Hermann’s leadership the GCFC club teams won numerous League and Cup championships and developed the original youth program of the GCFC. As a tribute to his contribution to the success of the soccer culture in the City of London, he was elected to the Western Ontario Soccer League Hall of Fame in 2006. As a final tribute to his commitment and dedication to German culture, Hermann was awarded the prestigious Germanica Award in 2016 by the German Canadian Congress, Ontario.

The family would like to thank the staff at University Hospital, including the nurses, doctors, and patient support workers, for their care and compassion. A special thank you to Father James Mockler, who came to administer the Sacrament of the Anointing of the Sick the day before Hermann’s passing.

Funeral Mass will be held at St. John the Divine Church, 390 Baseline Road West on September 21, 2021, at 10:00 am. Interment will follow at St. Peter’s Cemetery. Due to Covid 19 restrictions, a limited number of people are able to attend each visitation period and the Funeral Mass. Please register by e-mailing donohue@donohuefuneralhome.ca with the first/last name and telephone number of each person attending, for both the visitation and the Funeral Mass.

Friends are invited to offer condolences and share memories at the German Canadian Club, 1 Cove Road, London following the graveside service (~1:00 pm). As per the directive of the Bereavement Authority of Ontario, a limited number of people can attend. Registration is required. Go to germancanadianclublondon.com or email germanclub1@rogers.com. All those attending are required to wear masks and follow COVID-19 protocols.

In lieu of flowers, donations can be made to the Heart and Stroke Foundation or a charity of your choice.