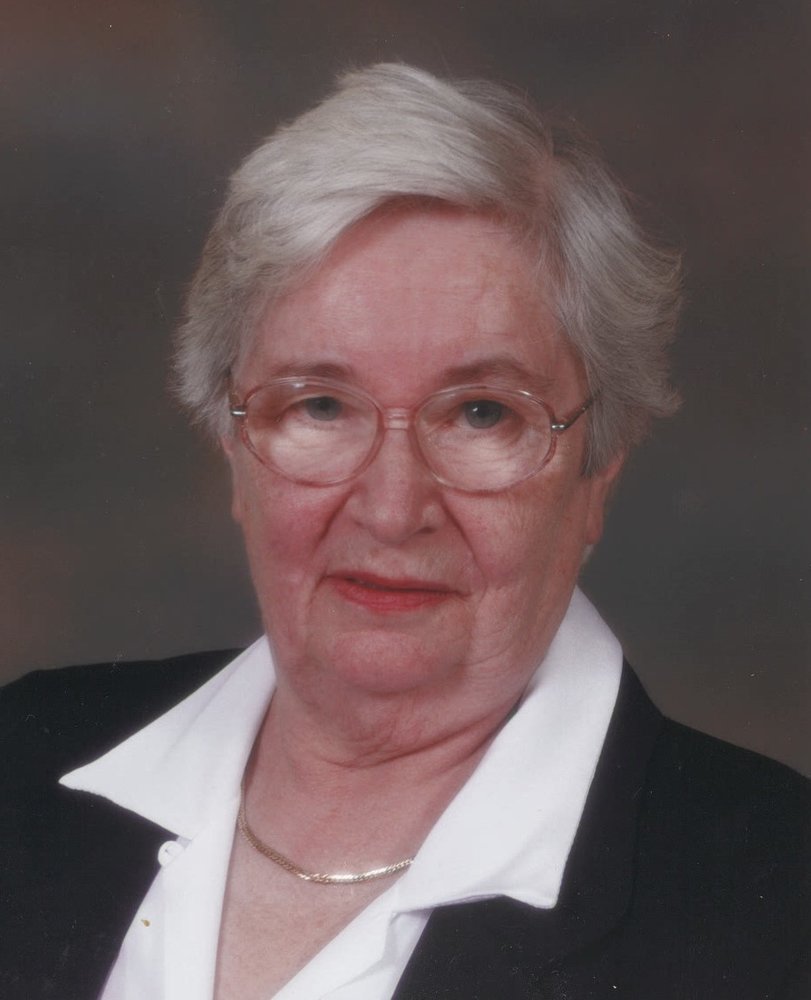 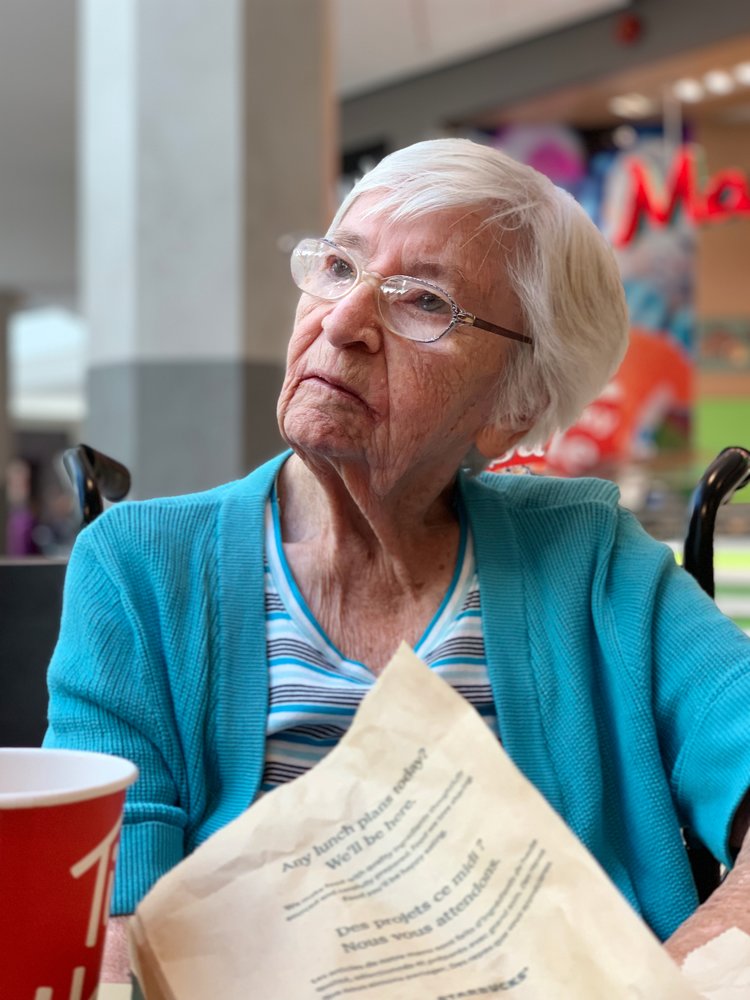 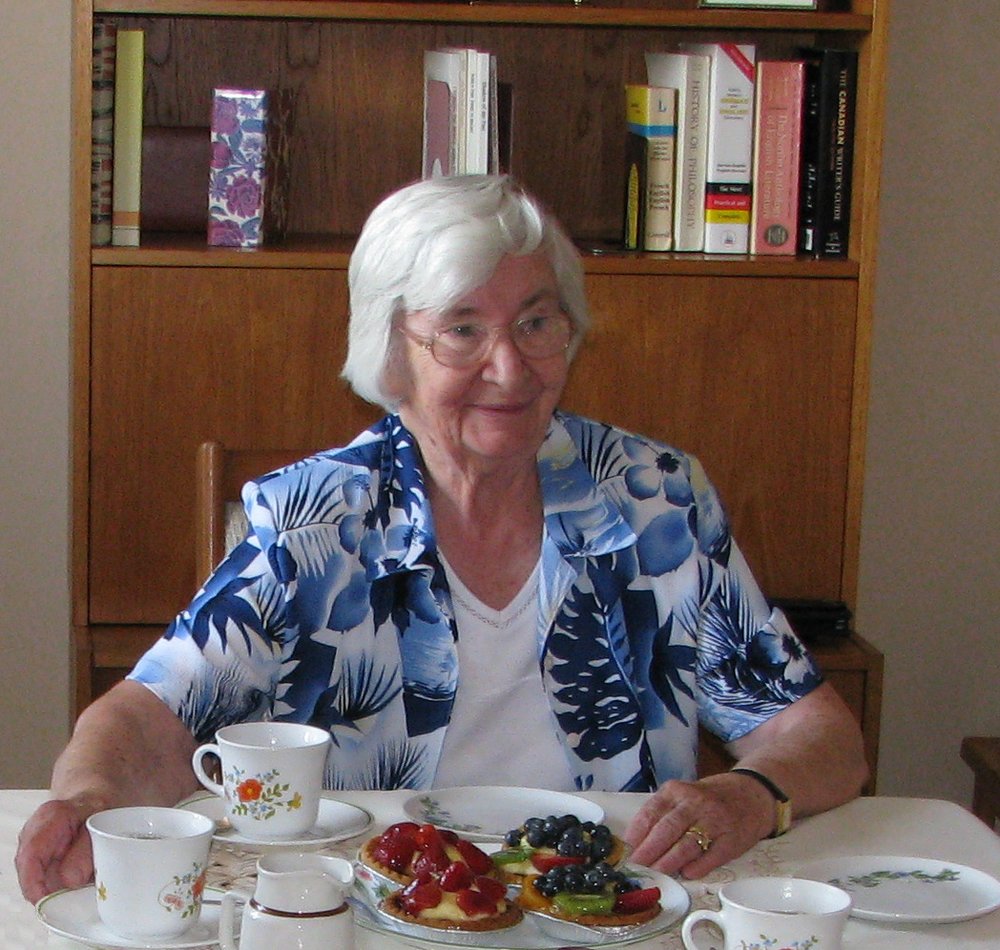 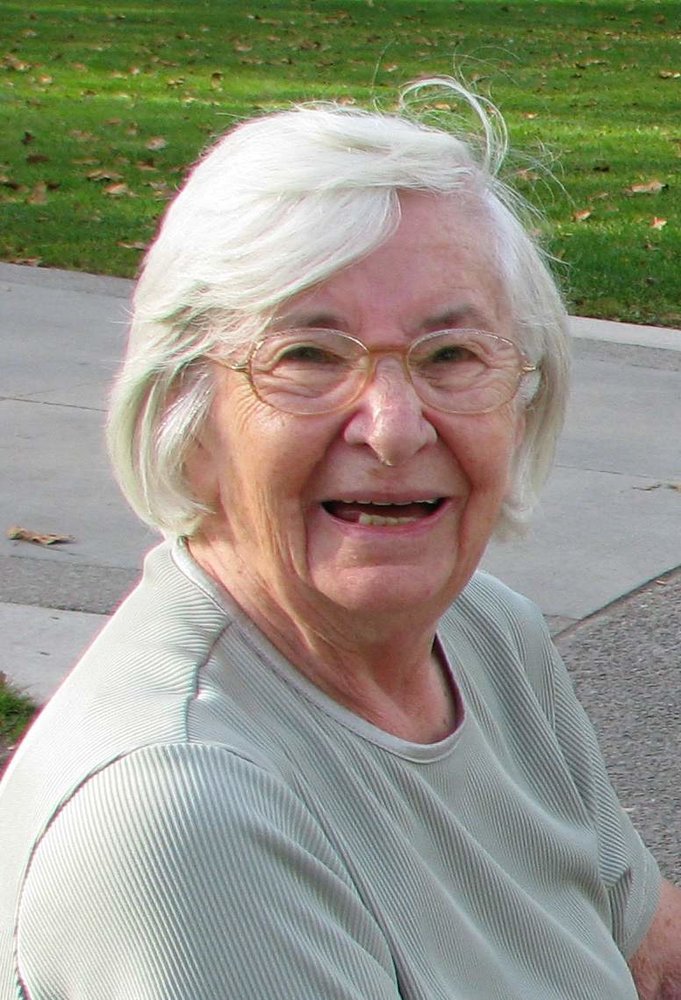 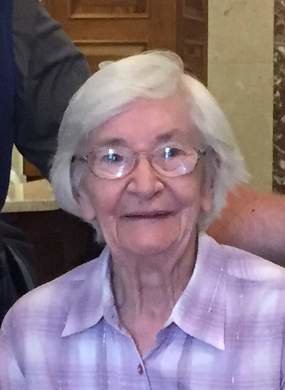 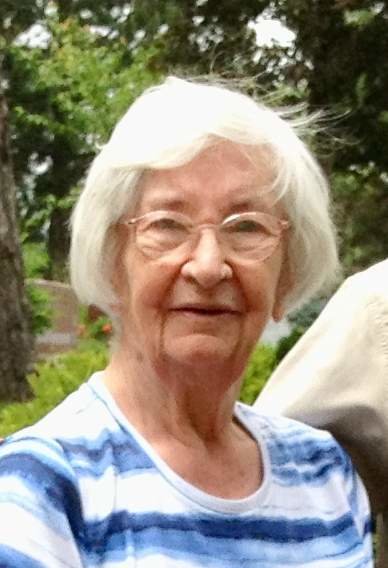 Maria Stam passed away peacefully just one week after celebrating her 100th birthday. Despite the pandemic, she was able to speak with and see the majority of her extended family either via the computer or in person. Born in Wesel, Germany she was the daughter and fifth child of Friedrich Erkens and Elisabeth Poot.  She was predeceased by her beloved husband of 54 years, Henry, and is survived by her three sons Robert, Henk (Lorraine) and Fred (Lynette) and thirteen grandchildren, Michael, Jessica, Janna (Graham), Marieka (Andy), Paul (Tracy), Emlyn (Rada), Willem (Sofie), Eric, Lisa (Jari), Monica, Andre, Simon (Sarah) and Pieter (Mila) as well as great-grandchildren Claire, Asa, Auden, Jack, Nora, Max and Ainsley.

Maria survived the Second World War by a hair, having on three occasions cheated death either because a bomb did not explode, the Gestapo missed her private diaries while searching her home, or she simply survived being strafed by a fighter jet.  In 1949 she immigrated to the Netherlands with her husband, and they immigrated again in 1964 to London, Ontario with their three sons.  Maria spent the rest of her life in London, and after retiring from a secretarial position at the University of Western Ontario, she volunteered for numerous organizations including the Developmental Day Care Centre, Canadian Institute of Religion and Gerontology, the Thames Region Ecological Association, and the Council for London Seniors.  In 1998 she and Henry were delighted to be on the Mayor’s New Year’s Honours List for their contributions to the preservation of the environment. In between she found time to study for a year at the Divine Word Centre, a pivotal year in her life.

It took many years before she could fully speak of her traumatic war experiences, but after retiring from her position at the University of Western Ontario, she gradually began a career as an author.  She wrote fictional books of her life during the war and her immigration experiences, a children’s book, a book of poetry, and finally, her memoir.  In addition, she became a prolific author of articles and poetry for Catholic and non-denominational magazines and papers such as Our Family, Glad Tidings, Companion, The Catholic Register, and various German publications.  Over the space of approximately 20 years, she published well over 100 articles, poems, and opinion pieces.  When arthritis and other afflictions required her to move from a senior’s residence to a long-term care home, she continued to write about the challenges and hardships of being a resident in one of Ontario’s long-term care homes.

Maria proclaimed frequently that she had had a “good life, not an easy life, but a good life” and with that she came to a certain peace with the traumas of her youth.

The family would like to extend a special thanks to Maria’s friend, Carmen Sprovieri, for her selfless care of Maria over the last years of her life.

Visitors are welcome to John T. Donohue Funeral Home, 362 Waterloo Street, on Wednesday, June 9, 2021, for visitation from 8:45am to 9:00am and 9:15am to 9:30am. Due to COVID-19 restrictions, a limited number of people are allowed to attend each visitation period. Please register with your preferred time to donohue@donohuefuneralhome.ca.  A private Funeral Mass will follow at St. Peter's Cathedral at 10 o’clock with Private Interment at St. Peter's Cemetery.

Those who wish to view the live stream of the Funeral Mass at St. Peter's Cathedral Basilica may do so through the following link CLICK HERE

Donations to the St. Peter's Cathedral Basilica or Franciscans of Canada may be done by clicking on the donation link.