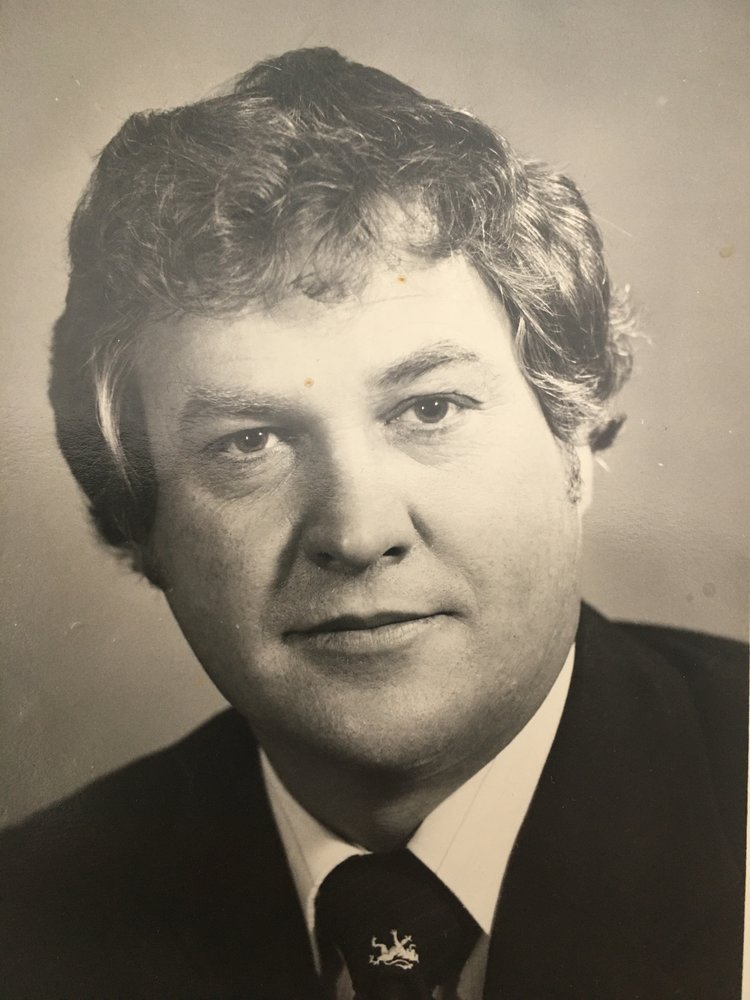 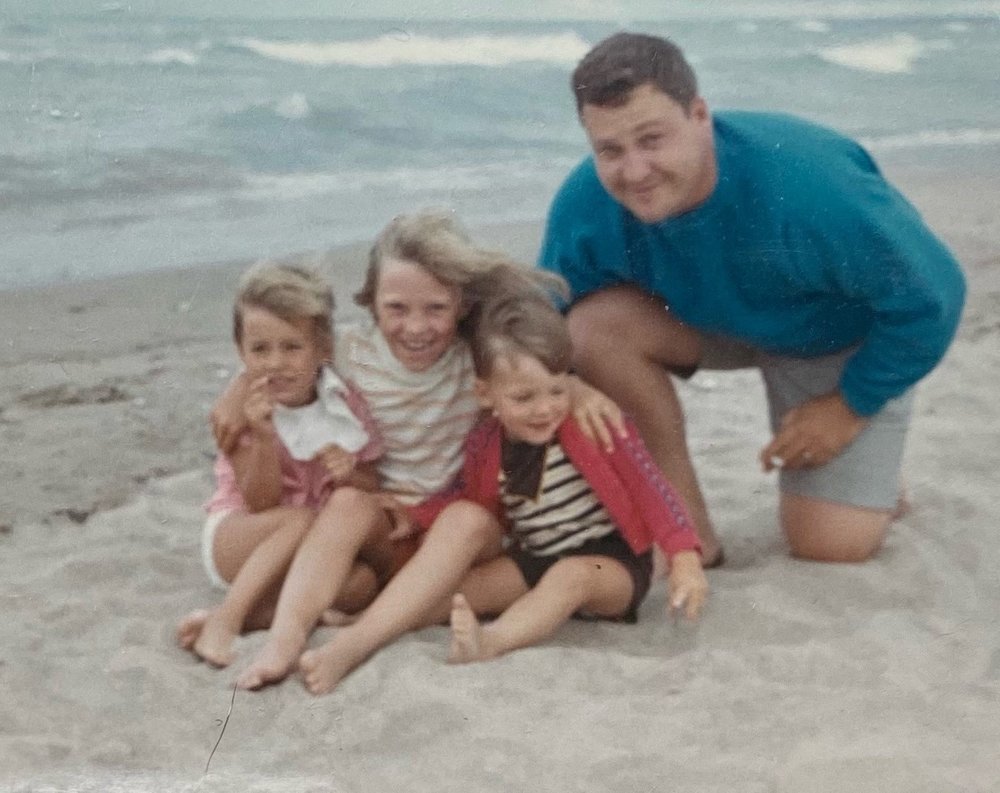 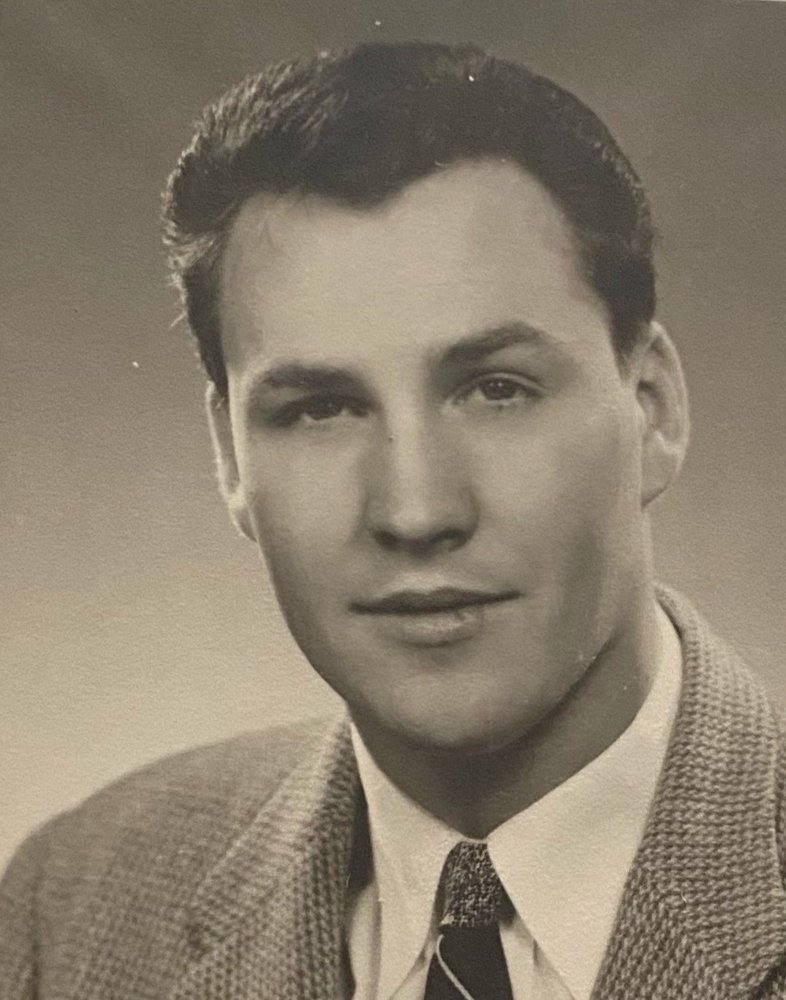 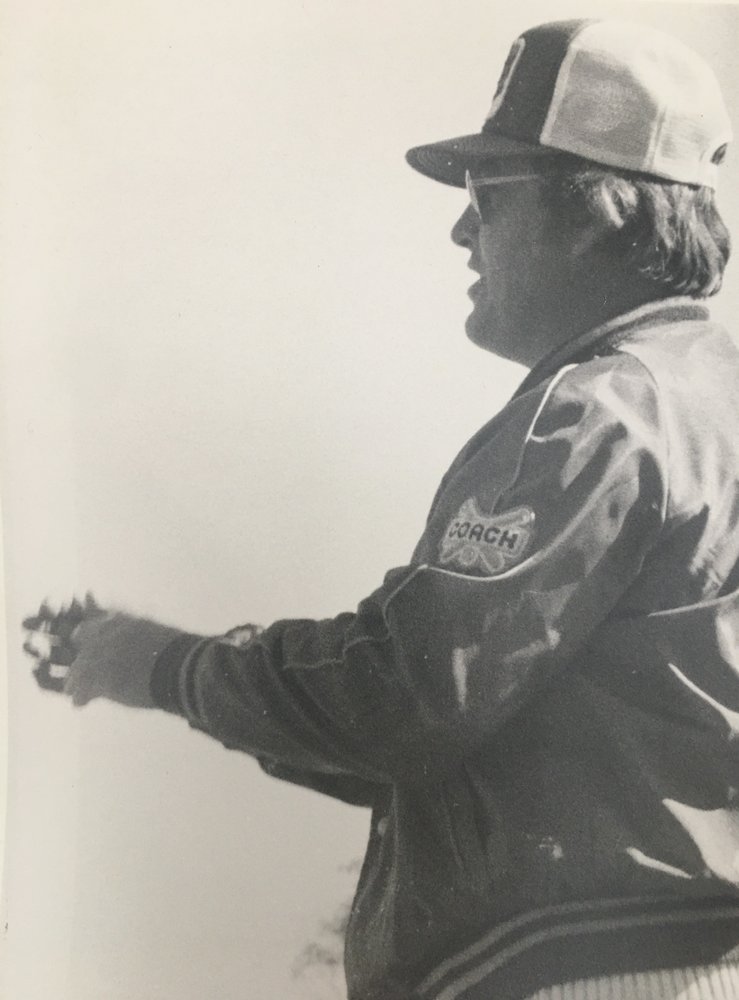 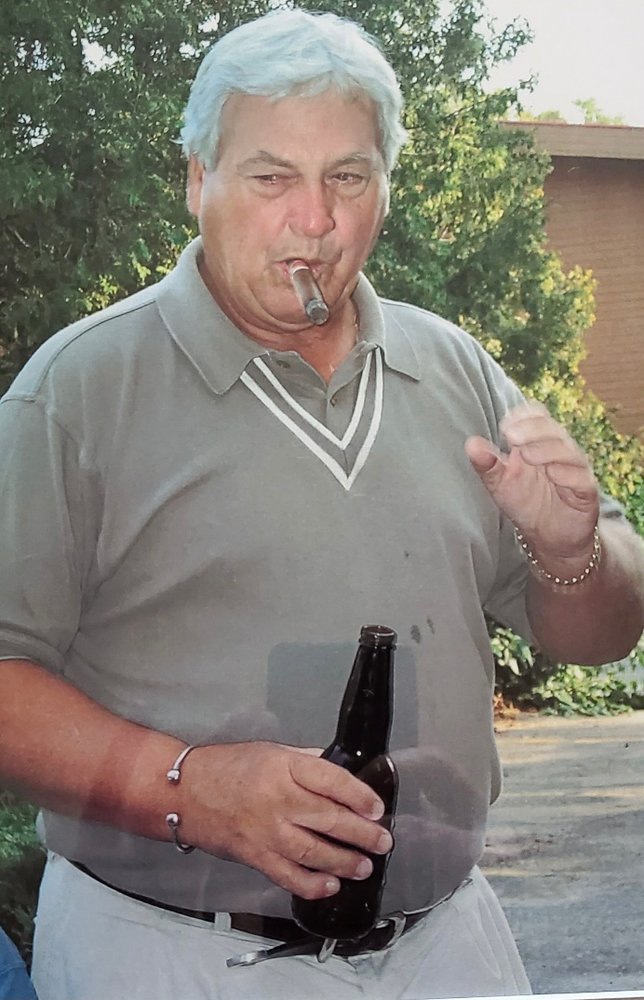 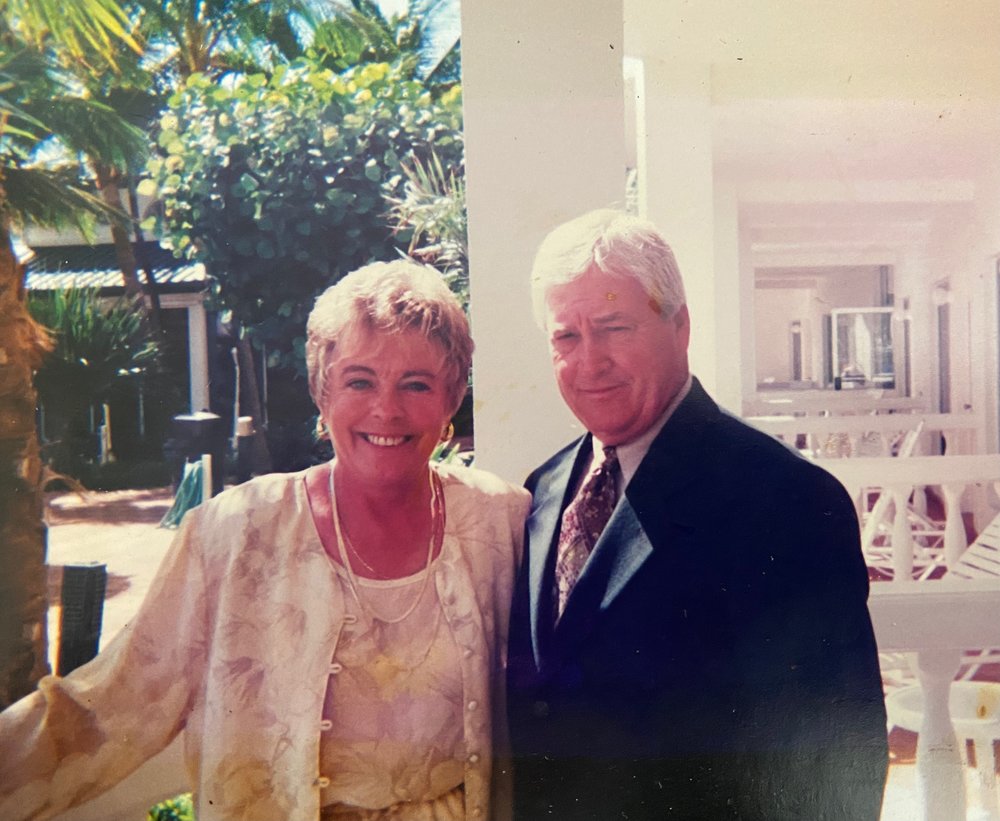 Suddenly, yet peacefully, Larry passed away at the age of 82 years old with loved ones by his side on Sunday April 25, 2021. Larry was survived by his beloved, best friend and partner of 30 years, Geraldine “Geri” Cavanagh.

Larry will be fondly remembered by his passionate time being involved in sports in London and the surrounding area. He lived a full life that included Sales in the Automotive sector, refereeing (some would argue a good one, but legendarily remembered), umpiring, coaching Byron baseball.  He had seasons tickets for the London Knights (and we apologize to those who sat near him!) He golfed and worked at Westminster Trails, lived on Fanshawe Lake and enjoyed winters in Florida. Larry will be missed by all who knew him!

A celebration of life will be held at a later date when it is safe to do so.   Donations to the Heart and Stroke Foundation would be appreciated.  (John T. Donohue Funeral Home)

Share Your Memory of
Larry
Upload Your Memory View All Memories
Be the first to upload a memory!
Share A Memory
Send Flowers