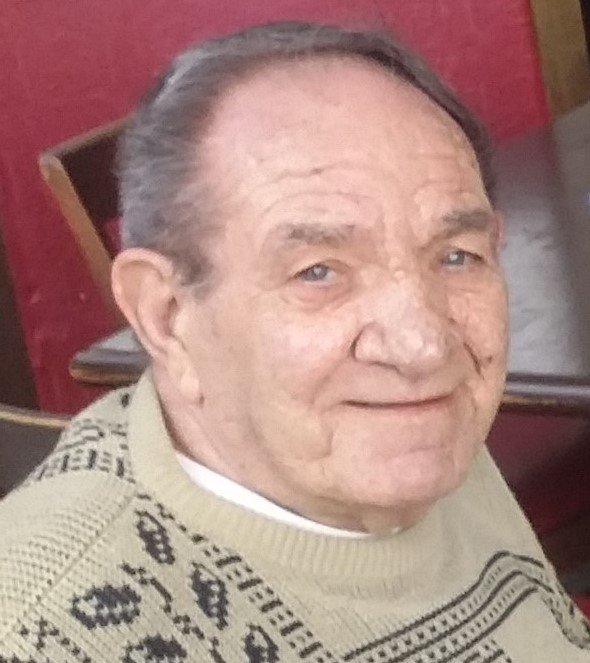 Passed away peacefully in his home on April 26, 2021 with his nieces Karen and Kathy, and grandson David by his side, at the age of 84.  Husband of the late Theresa (2011), father of Joseph, Irene and Russell and grandfather of David and Seth.  Survived by brother Douglas (Gloria), and sisters Barbara (late Bill), Lucille “Bonnie” Morris-Callum (late David).  Preceded by his sisters Thelma, Theresa, and Eileen.

Bob was born in Windsor, Ontario on March 26, 1937 and settled into the London area in the 1980s where he lived the rest of his life. He joined the Canadian Armed Forces at the age of 18, married at the age of 21 and had a successful military career including leading an 18-month peace-keeping mission to the Suez Canal (1963-1964). He retired from the military as a Warrant Officer in 1978. Not quite ready for retirement, he had another successful career working at Bell Canada, retiring as Technical Manager in 1994.

A private interment will take place at St. Peter’s Cemetery. Once Covid-19 restrictions are lifted, a Celebration of Bob’s Life will take place for family and friends. In lieu of flower donations to the Canadian Cancer Society would be appreciated  (John T. Donohue Funeral Home).