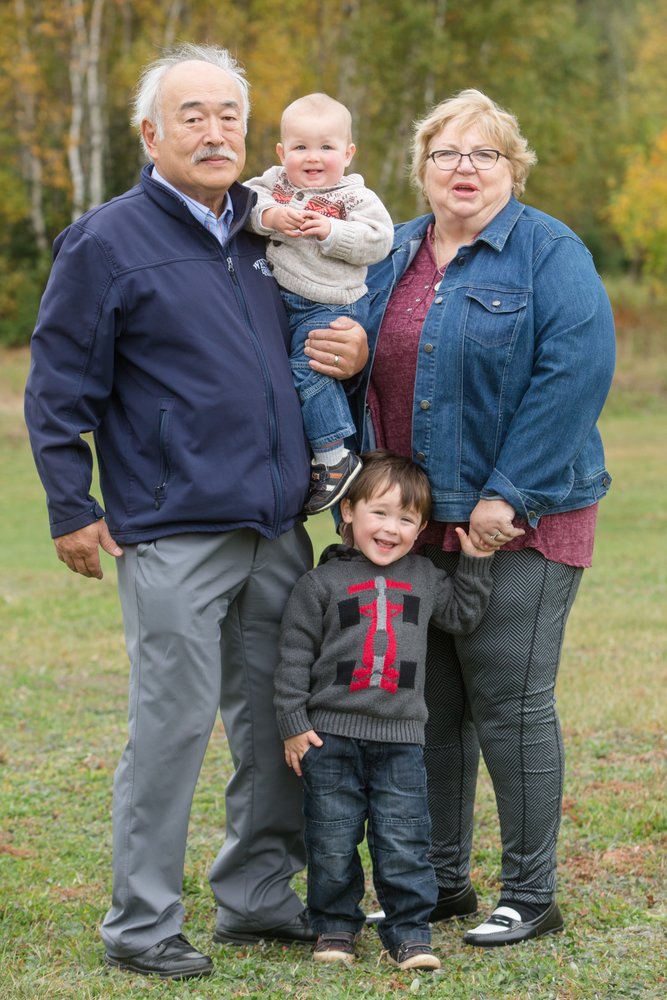 After recent bouts with cancer and other medical issues, Rosemary Elaine passed away peacefully at home on Thursday, March 4th with her husband Victor, sons Drew and Phillip by her side. She was born in London, Ontario on August 10, 1950 to the late Madeline and Richard Walker.

Beloved wife to Victor for 45 years, mother to Drew (Jenn) in Marengo Illinois and Phillip (Chelsea) in Charlottetown, Prince Edward Island. Grandmother to precious grandsons Dylan and Barrett in PEI.

Rosemary was proud to this day as having graduated from the last graduating nursing class at Hotel Dieu, Windsor. She loved being a nurse on 4NW and in the Operating Room at St. Joseph’s Hospital, London, for 40 years where she became friends with many nurses, doctors, ward clerks and other OR staff.

Rosemary loved watching live sporting events, especially her London Knights, Buffalo Sabres, Memorial Cups and World Juniors. She also enjoyed attending live concerts at the Aeolian Hall, Buffalo Sabres Arena, Toronto Scotia Bank Arena, Toronto Rogers Centre and Budweiser Gardens. Her fondest memory was watching the Rolling Stone Concert at the Treasure Island Gardens in April 26, 1965. Albeit they only played one song but to this day, she hoped they would return as promised.

Rosemary, when healthy, enjoyed travelling especially Europe, Vancouver, Chicago, Marengo Illinois and Prince Edward Island. Her most memorable trip was when her son Drew got married in Amalfi, Italy.

A private family funeral service will take place.  In keeping with her wishes, Rosemary will be cremated and interment will be in St. Peter’s Cemetery, close to her parents. Due to Covid 19, a special Celebration of Life will be held at a later date.

Victor and the Soga family would like to thank all of our long-time friends and fellow workers who were a big part of Rosemary and our lives. Special thanks to all the Doctors who took care of Rosemary over the years.

Just remember everyone, Rosemary will always be looking over you. So behave!

In her lifetime, Rosemary had several health issues so in lieu of flowers, please donate to: