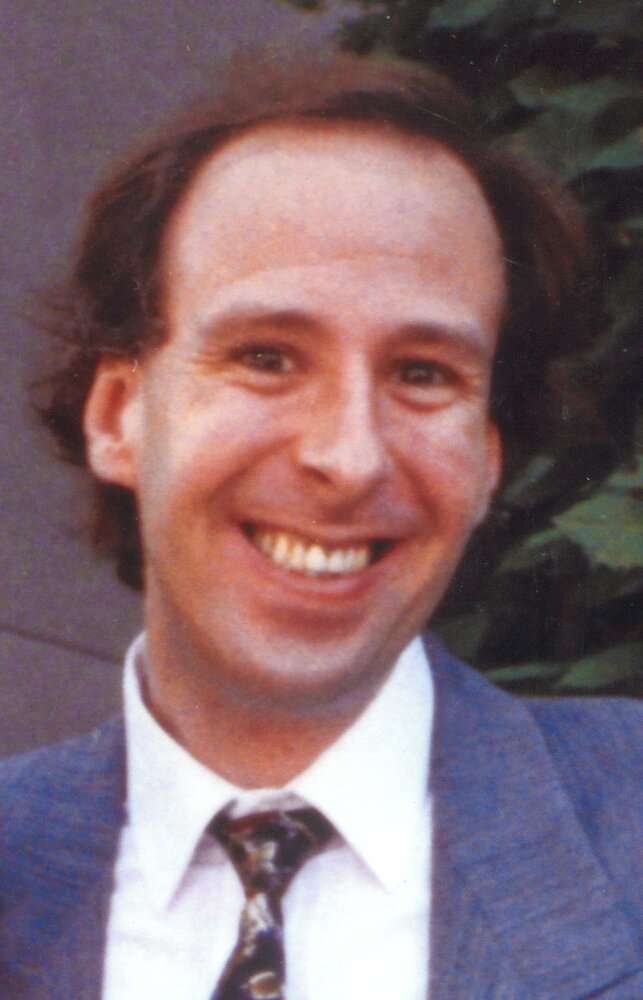 On Sunday, January 8, 2023 Kevin Joseph Smith in his 63rd year died at home after a courageous battle with cancer. Kevin was predeceased by his parents Helen Geraldine (1963) and Thomas Joseph (2006) and his sister Elaine Marie (2019). Kevin will be missed by his second mother Janine Smith, his brothers, Peter Smith (Sandra Dupret), John Enright (Angela Roorda), Mark (Cristina) Enright, and his sister Jennifer Reynolds.

Kevin was an avid reader, loved music, had a great sense of humour and would frequently radiate a smile while speaking to you. In his earlier career, Kevin was a chef and often worked long hours supporting others. Kevin later worked in apartment maintenance assisting tenants by providing needed services. Kevin had a sweet tooth and his kitchen featured cookies and treats he shared. A lasting tribute to his personality was Kevin’s consistent good nature. His grace and kindness will be missed and he was loved by many.

Visitors will be received at John T. Donohue Funeral Home, 362 Waterloo Street at King Street, on Friday, January 20 from 2-4 o'clock and 6-8 o’clock with prayers being held at 6 o’clock. Funeral Mass will be celebrated at Holy Family Parish on Saturday morning January 21 at 10 o’clock. Those wishing to join the family via livestream may do so by CLICKING HERE  Inurnment will be held at St. Peter’s Cemetery on Tuesday, January 24 at 11 o’clock. In lieu of flowers, those wishing to make a donation please consider St. Joseph’s Hospice or Palliative Care at Parkwood Hospital c/o St. Joseph’s Health Foundation. Thank you.