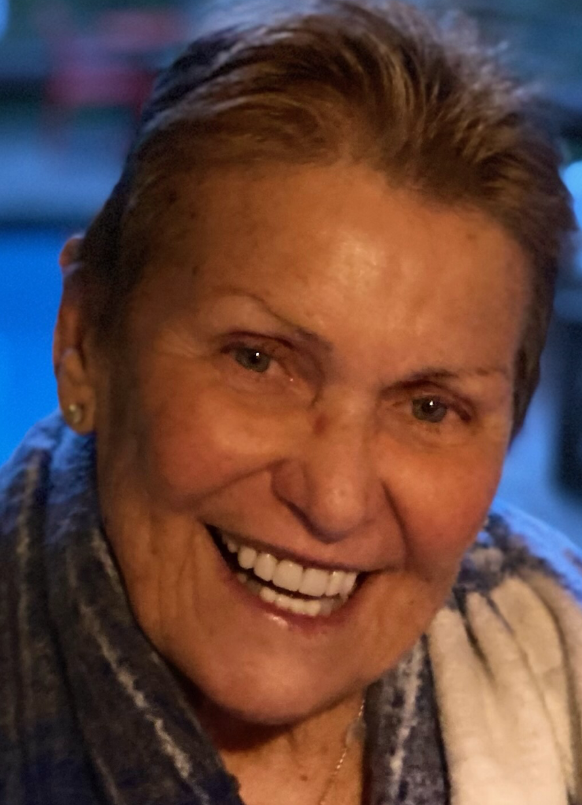 It is with a heavy heart that we announce the peaceful passing of our mother at home on Sunday, November 20th, 2022, at the age of 86. Known affectionately as “Jojo” to family and friends. Beloved wife of the late Dr. John Sweeney.Loving mother to Paul, Mike (Rosalind), Sean (Mary Jane) and Erin-Kate. Cherished grandmother to Emma, Fionnuala, John, Kayla, Dan, and Vaughan. Sister to Garry Kearns, Bob Kearns, and Janet Young. Jo Ann came to London from Peterborough and graduated from UWO with the special highlight of being Captain of the 1955-56 Women’s Basketball Team that won the W.I.A.U championships. She began her career as a teacher in mathematics and science as well as a coach in several athletics. “Jojo” was a great inspiration to countless young people with her many pursuits and accomplishments. While raising her family she decided to further her education and graduated from Western Law school in 1987. She was a popular member of the London Hunt Club and an accomplished golfer and Club Champion. She ran marathons in the 70’s when few women did. She fell in love with cycling and had great adventures cycling from Paris to Istanbul, Vancouver to Newfoundland and Oregon to Massachusetts. Her love of travel took her everywhere between Moscow to Patagonia where she would often take a group of students to show them the larger world. Later in life she loved her book club and spending time with family and friends at her backyard pool. She made many wonderful new friends at Amica Senior Living and appreciated the caring and dedicated staff there. A funeral Mass will be held for her at St. Michael’s Church, 511 Cheapside Street, on Tuesday December 6th at 3 p.m. followed by a Celebration of Life reception. In lieu of flowers donations in memory of Jo Ann to the Mary Helen Sweeney Scholarship UWO or McCormick Care Foundation Dementia Services, that supported our late father so well, would be appreciated. www.donohuefuneralhome.ca