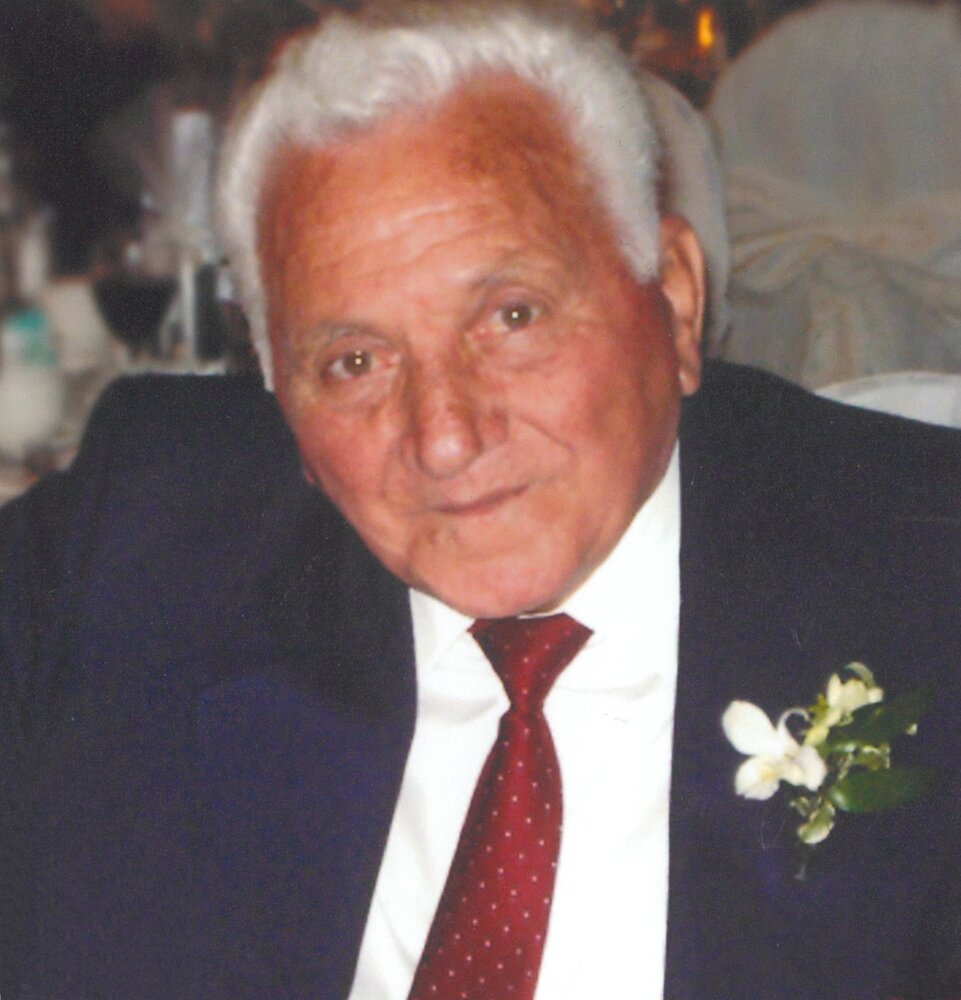 Peacefully on Thursday, October 6, 2022 at McCormick Home in his 94th year and 9 days short of his 95th birthday.  Predeceased by his wife Antonia (2015). Cherished father to Reuben Bax (Suzanne) and John Bax (Kelly).  Loving grandfather to Jazmine Kempston (James), Samantha Bax (Jesse) and Rachael Bax. Predeceased by his brother Victor Bax, sister in law Teresa Bax, his sister Maria Donati and brother in law Alfonso Donati.  Also survived by his sister Teresa Catalino (Giuseppi) and his brother Enrico Bax.  Tony will be sadly missed by his great grandchildren Carter Kempston, Santino Bielak and numerous nieces and nephews. Born in Agnone, Italy on October 15, 1927. Tony immigrated to Argentina in 1952.  With a young family in toe Tony then immigrated to Canada in 1958.  He was a good man, dedicated husband and loving father.  The family would like to thank the staff and all the nurses at the McCormick Home for their kind, compassionate care of Tony during his time there.  Visitors will be received at John T. Donohue Funeral Home, 362 Waterloo Street at King Street, on Tuesday, October 11th from 10 o'clock until the time of the funeral service at 12 noon. Entombment in Holy Family Mausoleum, St. Peter's Cemetery.  In lieu of flowers, those wishing to make a donation in memory of Antonio are asked to consider the McCormick Care Foundation of London.