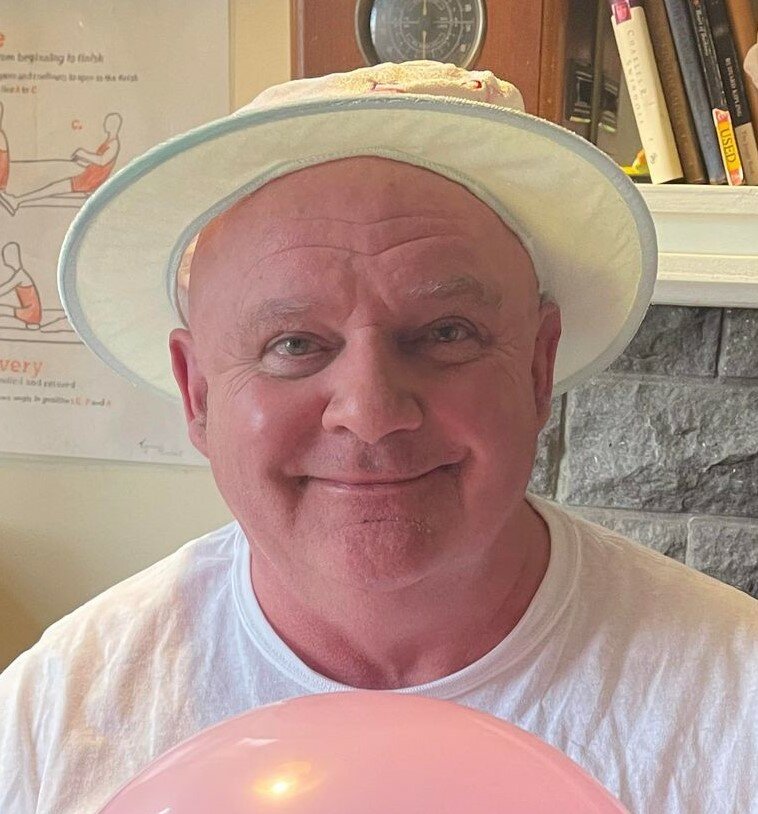 Unexpectedly on Friday, August 5, 2022, Tyrone Traher passed away.  Proud father of Michael and Tyrone.  Loving brother of Verylon Feist (Paul) and Jane Smallwood (John). Tyrone will be fondly remembered by aunts, uncles, nieces and cousins.  He was the co-founder of the Royal Canadian Big Band Festival; an avid rower who represented Canada internationally, winning multiple regattas; and also the Fittest Man in Canada. Tyrone was always available to lend a hand personally and in the community,  whether through raising funds, or just listening - he will be missed. Visitors will be received at John T. Donohue Funeral Home, 362 Waterloo Street at King Street, on Thursday, August 11th, from 2-4 and 7-9 o'clock.  Funeral Mass will be held at St. Michael's Church, 511 Cheapside Street, on Friday morning, August 12th, at 10 o'clock.  Interment in St. Peter's Cemetery. A Celebration of Life will be held following the interment at the Victory Branch Legion, 311 Oakland Avenue, from 12 noon until 3 o'clock.  Donations to the Humane Society London Middlesex or Ark Aid Mission would be appreciated.