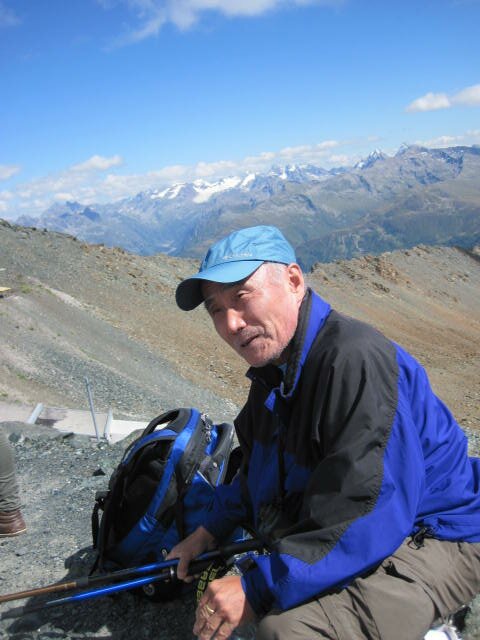 It is with heavy hearts, but gratitude for a life well lived, that the family of Peter Kang announce his passing on Thursday, June 9, 2022 at the age of 87. Peter is survived by his loving and devoted wife of 59 years, Kae Sook; proud and loving father of his four children and their spouses, Andrew and Maria, Stella and Andy, Paul and Mikung, and Jacob and Helena; and his ten grandchildren, Daniel, Lauren, David, Megan, Emily, Joseph, Erin, Nicole, Emma and Alex. Peter was born in Gwang-Ju, Korea on April 18, 1935. After many years of working for the municipal government in the city of Busan, he was presented with an opportunity and the challenge of starting anew in a faraway land called Canada. It was a difficult decision, but he seized the opportunity.

The family immigrated to Canada in July 1976. After several years doing menial work while going to ESL classes at night to learn English, Peter and his wife bought Mrs. Cooper’s Convenience in Old South part of the city. And for nearly 30 years, they worked tirelessly, routinely putting in 12+ hours day seven days a week. Despite a physical toll of running the store, Peter greeted his customers with a smile and enthusiastic “Hello!” He took particular delight in interacting with kids who came to the store with their parents, often imparting words of advice, “Say thank you to your mom and dad at least ten times a day!”

As an outdoor enthusiast, many of Peter’s fondest memories were of his hiking and travelling with family and friends. He particularly enjoyed Komoka hiking trail and his trips to the Maritime provinces, Canadian Rockies, Grand Canyon, and Yellowstone National Park. He was also an avid reader who read voraciously while taking copious amounts of notes.  But above all, he loved his family. And he rightfully earned the right to wear the baseball cap with “The Greatest Grandfather” embroidered.