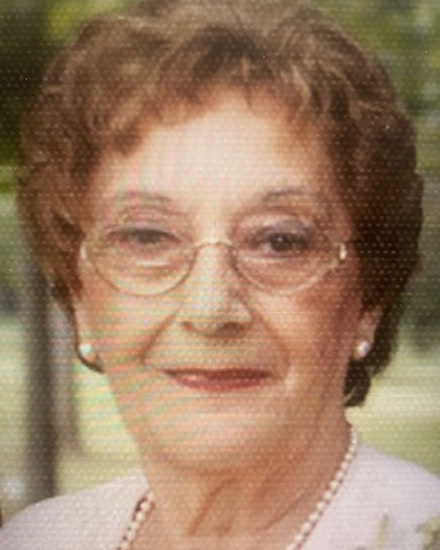 For those who wish to view Mrs. Dermarkars video tribute please CLICK HERE

Perouz Dermarkar(ian), 91, of London, ON, Canada passed away on April 27, 2022 after losing the battle with Alzheimer's disease and autoimmune reaction to Covid 19 vaccine. She was surrounded by her daughter and son-in-law.