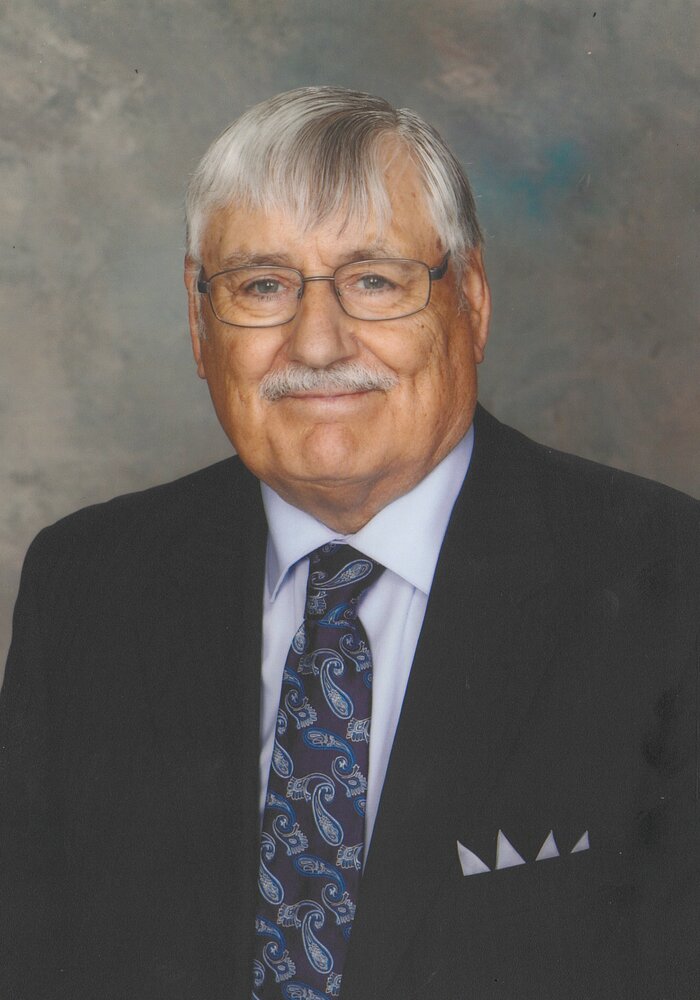 Passed away peacefully at home, surrounded by his loving family on Tuesday, March 29, 2022 at the age of 82.  Beloved husband and best friend of Deanna for more than 61 years.  Proud father of Robert “Bobby” James Holmes and his wife Kelly Lukas-Holmes and Darrell Jeffrey Holmes.  Cherished grandfather of Vanessa Rae Robinson (Aaron Stover) and Farin James Lukas.  Bob was favourite uncle to Cristin (John) McLeod and Brianne Robertson and great uncle of Cailyn and Grace McLeod.  Dear brother-in-law of Deborah and Bruce Robertson.  Bob was employed by 3M Canada for more than 38 years.  He will be missed by many of his fellow 3M retirees, his brothers of the Knights of Columbus, Council 13404, his many dedicated gym friends at Oxford and Adelaide Goodlife, his lifelong friends Marvyn Adams, Richard Hammond, Robert Stackhouse and  Joe Tornabuono.  Following Bob’s diagnosis of both prostate and pancreatic cancer, Bob underwent major surgery in July 2021 and continued to courageously fight his disease for many months.  Bob was a dedicated, knowledgeable fan of the Cleveland Indians and the Cleveland Browns.  Bob spent many years coaching various levels of hockey and baseball.  With his wife Deanna they enjoyed several European Cruises, vacations in Florida and other destinations throughout the years.  Bob was a gentleman, a kind, loving and loyal friend to all who knew him.  A Funeral Mass will be held at St. Peter’s Cathedral Basilica, 196 Dufferin Avenue, on Saturday morning, April 2nd at 11 o’clock.  Entombment will be held at a later date.  Donations to the Knights of Columbus, Council 13404, 196 Dufferin Avenue, London, ON   N6A 5N6 or to the Sister’s of the Precious Blood would be appreciated.