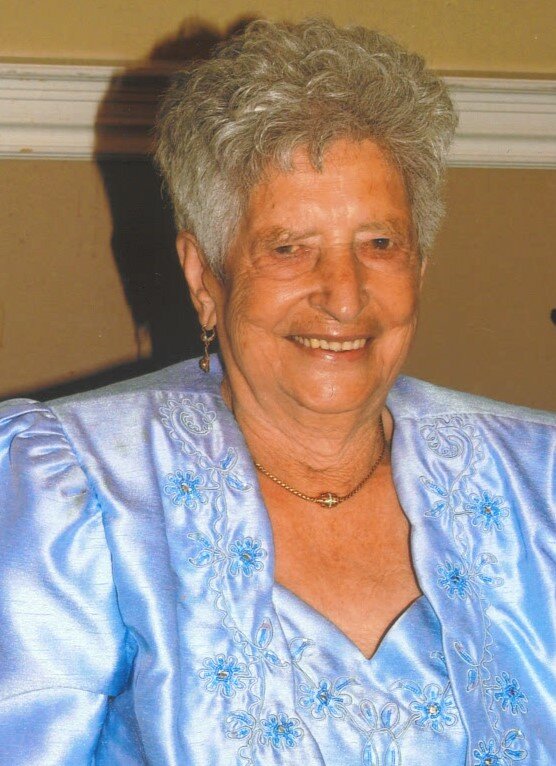 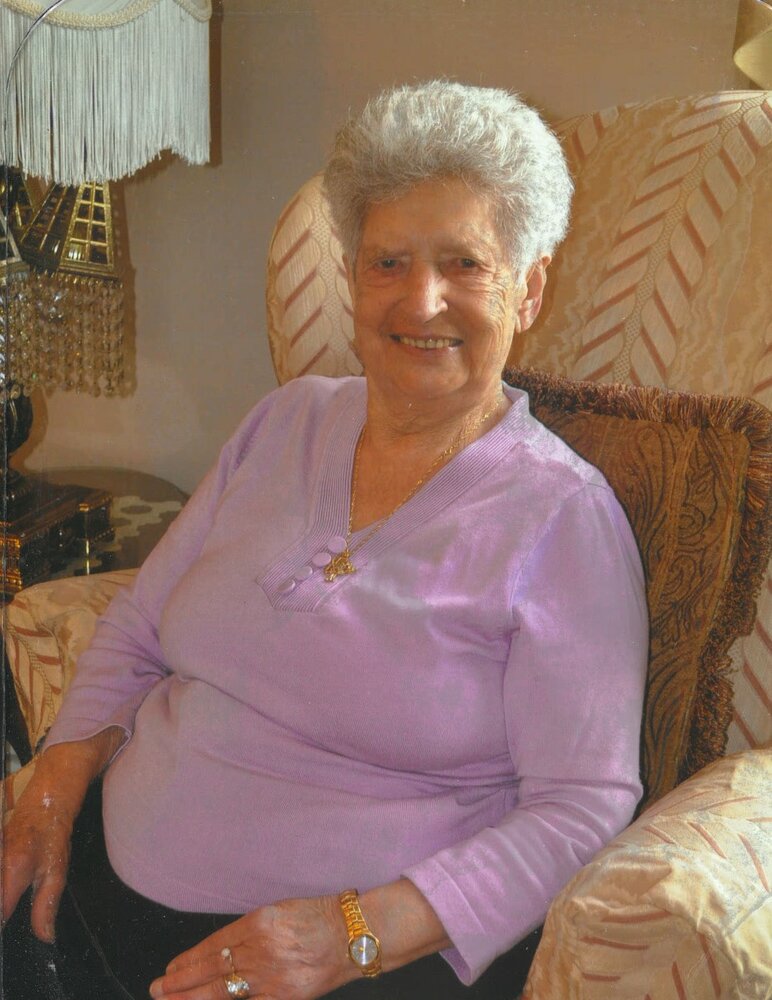 Passed away peacefully at her home surrounded by the love of her family, on Wednesday, February 16, 2022, at the age of 107. Dear wife of the late Antonio Ambrogio (1991) of 53 years. Loving mother of Anthony and wife Guiseppina and Josie Alampi and former husband Antonio Alampi. Cherished grandmother of the late Antonio Ambrogio and his wife Kelly, Frank Ambrogio and his wife Barbara, the late Caterina Alampi and Frank Alampi and his wife Sharon. Proud great grandmother of seven. Dear sister of the late Franchesco Tripoli and his wife Angela and the late Rosa Eli. Stepsister of Francesca Spinela and her late husband Carmelo. Predeceased by her parents Philip and Anna Tripoli. Predeceased by in-laws Franchesco and Giovanna Ambrogio, Dominico and Ana Cuzzecrea, Santo and Rosa Ambrogio and Giuseppe and Maria Stillitano. Dear sister-in-law of Lina Aristone and her late husband Sam.

Visitors will be received at John T. Donohue Funeral Home, 362 Waterloo Street at King Street, on Monday, February 21, 2022, from 2-4 and 6-8 o’clock. A funeral mass will be held at St. Mary’s Church, 345 Lyle Street, London, on Tuesday, February 22, 2022, at 11 o’clock.  Proof of vaccination and government ID to be shown upon entry for visitation only.  Entombment at Holy Family Mausoleum, St. Peter’s Cemetery.  In memory of Caterina, donations to the Canadian Diabetes Association would be appreciated by the family.