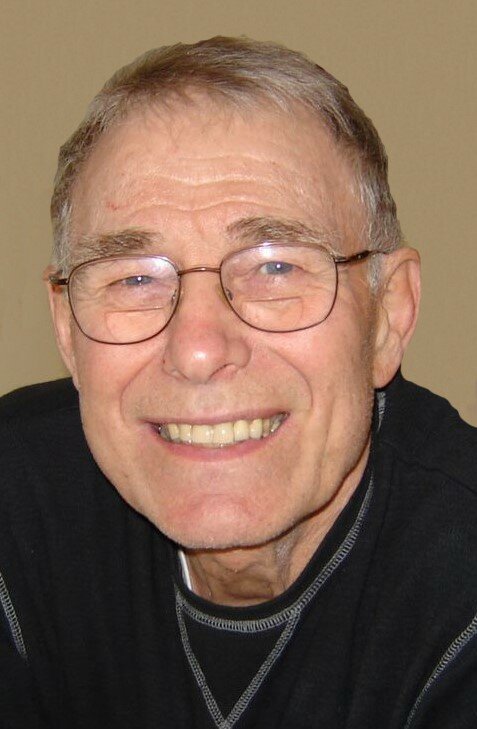 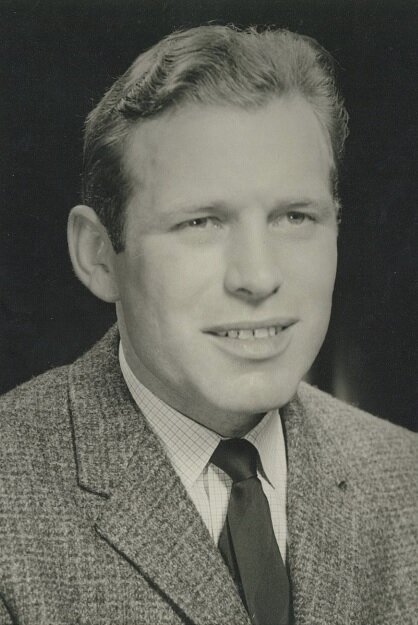 John passed away peacefully at McCormick LTC Home in London, Ontario on May 16, 2022, in his 93rd year. Beloved husband of Cecile Caron for 61 years. Loving father of Hendrik of London and Pierre (Marta Saunders) of Toronto. Cherished grandfather of Julia, Charlie, and Henry. Dear brother of late Morris (Doris), late Burt (late Velma), Gerard (Mary), Betty (late Tom) Magee, and late Peter. Special son- in- law and brother -in-law of Cecile`s large family of 8 brothers and 7 sisters. Uncle to many, many nieces and nephews .

John was born in Oss, Netherlands in 1929, the first of 6 children of Harry and Petronella (van de Goor) Schuurmans. After World War II when he was 19 years old, he emigrated with his family to Canada landing at a farm just outside Lucknow, Ontario. John worked hard to learn English and pick up a trade on various construction jobs across Ontario, Manitoba, and Quebec. In 1960 he met his beloved wife Cecile while working on the construction of the Cargill grain elevator in Baie-Comeau, Quebec. Some may call it love at first sight. John and Cecile soon married and after the birth of their first son, Hendrik in 1962, moved to London, Ontario. Their second son Pierre came in 1964. John was a loving husband and father who was always quick with a bright smile and support for his family. He was a real handyman not only at home, but also helping neighbours and family with any "fix-it " challenges they might be facing. John loved working in the garden and around the house with Cecile. He was also a big sports fan watching a lot of soccer and hockey in particular. John`s grandchildren remember him for his endless love, his patient listening ear, and the countless afternoons spent in the backyard playing together.

John`s family would like to express sincere thanks and appreciation to the wonderful staff at McCormick LTC Home http://www.mccormickcarefoundation.ca/, who provided excellent care for John over his final two years and who had a memorable memorial at John`s departure. This poem was read:

Those we love don`t go away,

they walk beside us everyday.

Unseen, unheard, but always near.

As per John and Cecile`s wishes, the family is making a notable donation to support Ukrainian refugees. The Canada Ukraine Foundation https://www.cufoundation.ca/