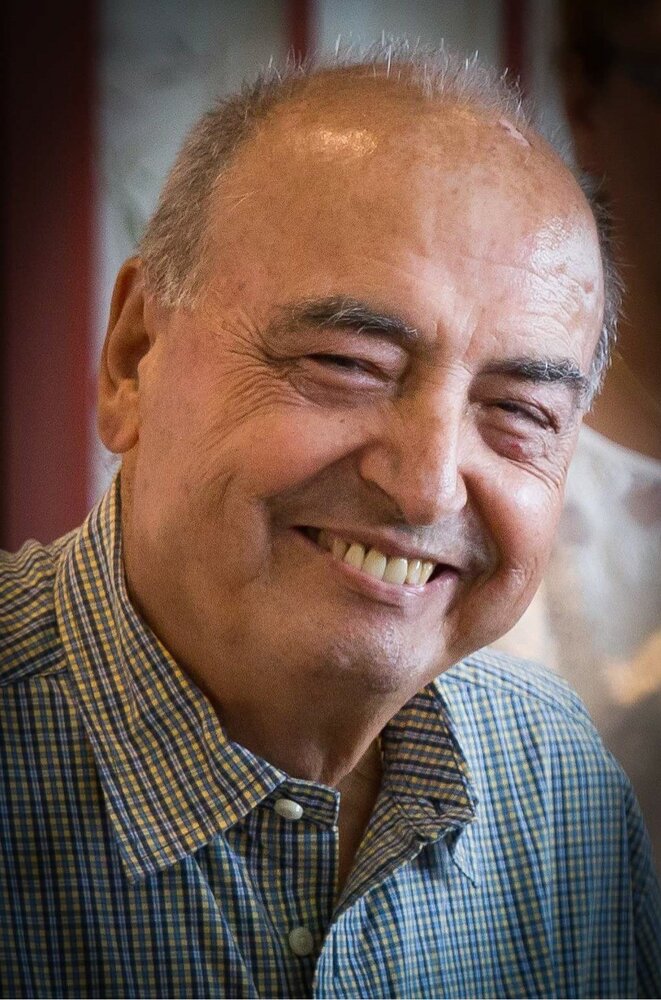 Vito (Vic) Concezio Gaudino lived a joy-filled life and was embraced by the arms of Jesus on Tuesday, May 10, 2022. Loving husband to Maria and cherished father of Domenick (Dino) Gaudino and his partner Cindy, Pamela Burke and her partner Kathy, Lori Burke and her partner Kevin and Vincenza (Enza) Gaudino, Dear grandfather to Joshua Edwards and his partner Deanna and great-grandfather to Angel and Kai. Special friend to Shirley Burke, mother of Dino, Pam, and Lori.

Vito will be deeply missed by his siblings Rosa and Armando LoRusso, Caterina and Sebastiano Barberi and Teresa and Domenico Michienzi. Beloved brother-in-law to Francesco La Barbera, Salvatrice (Salvina) and Agostino (Gus) Corradino, Agostino (Gus) and Alicia Bondi. Adored and sweet uncle to many nieces and nephews.

Born in Curinga, Catanzaro, Italy, Vito immigrated to Canada in 1952 at the age of 16 with his parents and sisters. Always a hard worker, Vito found work at Canada Bread, in the construction trade and then worked at Wolverine Tube (Great Lakes Copper) for 38 years. Vito was a remarkable cook and generously shared that gift with his family and community. Vito loved watching soccer with Enza and was a loyal Juventus fan. Vito especially cherished spending winters in San Diego in the company and love of the Corradino family.

Share Your Memory of
Vito
Upload Your Memory View All Memories
Be the first to upload a memory!
Share A Memory
Send Flowers
Plant a Tree